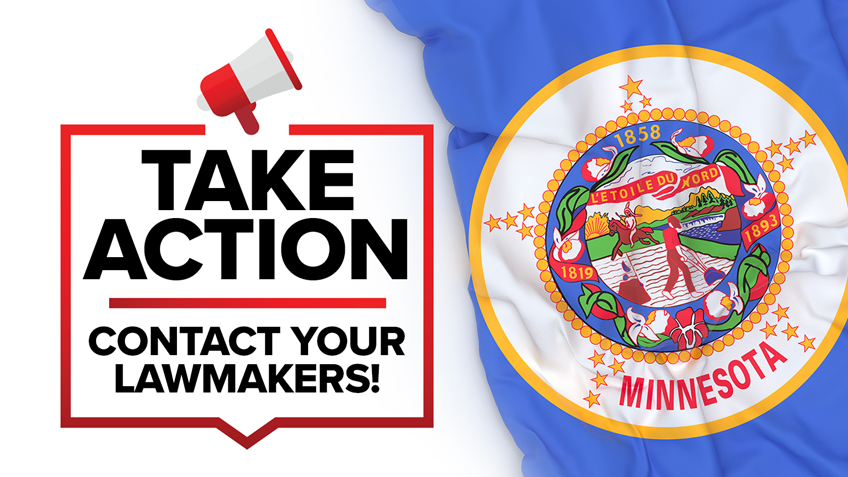 Again, please contact conference committee members and urge them to OPPOSE any attempt to include gun control language in the Omnibus bill.

IN THIS ARTICLE
Minnesota Background Checks/NICS Due Process
TRENDING NOW

Delaware: Semi-Auto Ban and Other Gun Control Bills to be heard in Senate Committee on Wednesday