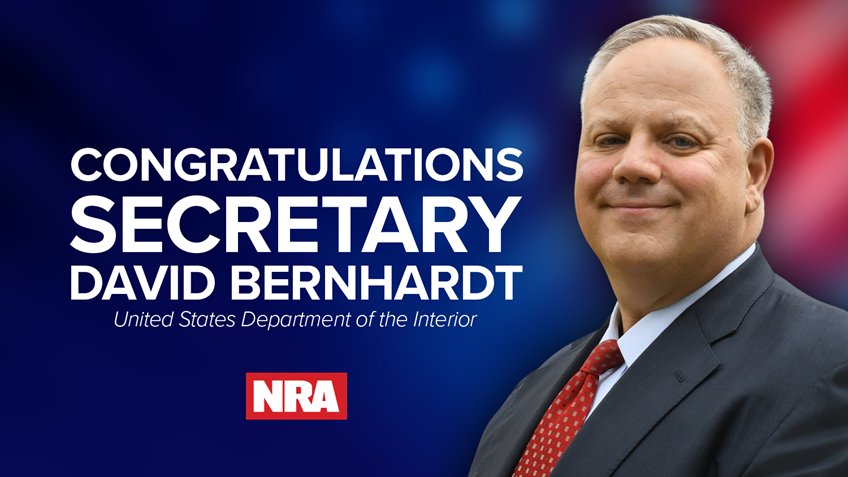 Fairfax, Va. - Chris W. Cox, executive director of the National Rifle Association's Institute for Legislative Action, issued the following statement on the confirmation of David Bernhardt as the 53rd Secretary of the Interior with a bipartisan vote of 56-41:

"On behalf of our over 5 million members across the country, the National Rifle Association congratulates Secretary David Bernhardt on his confirmation as the 53rd Secretary of the Interior. As an avid hunter, shooter and fisherman, Secretary Bernhardt is committed to conserving America’s outdoor heritage. Under his leadership, the Department of Interior will continue to pursue conservation policies that respect the rights of America’s outdoorsmen and women." 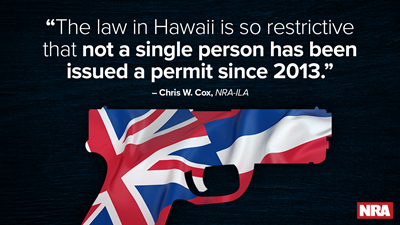