On April 12th, the Assembly Committee on Judiciary will hold a work session where they will vote on Assembly Bill 291 and Assembly Bill 153.  Despite rumors of possible amendments, none have been posted at the time of this alert.  Please contact members of the Assembly Judiciary Committee and urge them to OPPOSE AB 291 and AB 153.  Click the “Take Action” button or call the numbers below to contact members of the committee.

Again, please click the “Take Action” button and call the numbers above to urge the Assembly Committee on Judiciary to OPPOSE AB 291 and AB 153. 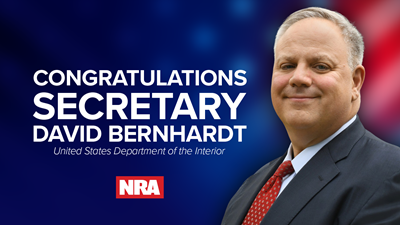