Second Amendment rights in Oregon are under attack like never before and we need your help to fight back.  That’s why we hope you will join us for one of our NRA-ILA Legislative Workshops where you will learn more about the threats to your rights in Oregon and what you can do to help us defeat them.

Next week, your NRA-ILA will be hosting two Grassroots Workshops in Oregon State Senate District 5!  We will be in Coos Bay on Monday and Newport on Tuesday to discuss current legislation, their potential impact on Oregonians, and what you can do to help stop it.  We will also provide information regarding your Second Amendment rights at the national level and NRA-ILA's Oregon State Director will be on hand to answer any questions.

Anti-gun legislators have introduced numerous gun control bills and are eager to move them as soon as possible in order to impose sweeping, California-style gun control in Oregon.  Among these bills is the 44-page Senate Bill 978 which includes:

Your NRA is calling for every member and Second Amendment supporter to take an active role in standing up for our rights by joining us at one of these free workshops. 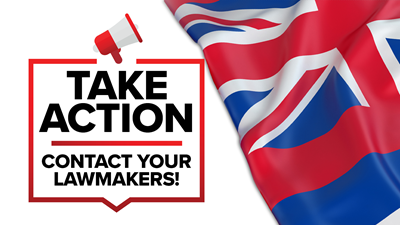