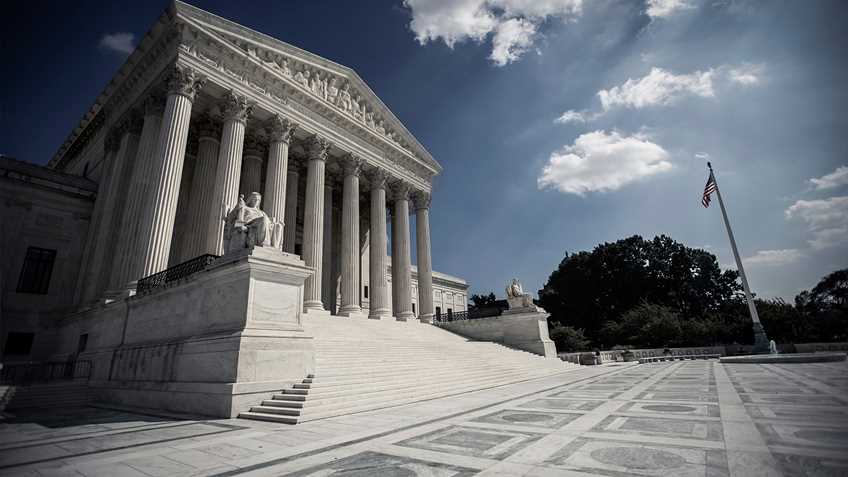 A headline in Reason Magazine said it all: “Have Gun, Can’t Travel.”

That’s the plight of New York City “premises licensees” under one of the most bizarre and oppressive gun control laws in the nation.

Now the U.S. Supreme Court has that law in its sights.

In January, the high court agreed to review a decision from the U.S. Court of Appeals for the Second Circuit upholding the regulation against a challenge under the Second Amendment and other constitutional provisions. The case is New York State Rifle & Pistol Association v. City of New York.

Should the court resolve the case on Second Amendment grounds, it will be the first time since McDonald v. City of Chicago in 2010 that the Supreme Court applied that provision to a gun control law.

Even many gun control advocates probably don’t expect New York City’s regulation to fare any better before the high court than the handguns bans from Washington, D.C. and Chicago did in 2008 and 2010, respectively. Like those laws, the handgun travel ban is an outlier.

Most of the suspense and speculation instead revolve around whether the court will resolve the case narrowly or establish more generally applicable principles that could broadly be applied to other gun control laws.

But the story of New York City’s defiance of the Second Amendment and the Supreme Court’s renewed interest in reviewing overreaching gun control demonstrate how the steadfast activism of the NRA and our five million members continues to play a vital role in securing our nation’s constitutional legacy.

New York City’s handgun laws are a case study of the strange and often contradictory thinking of the nation’s most fervent gun control advocates.

The system is designed to make obtaining the license necessary to acquire and own handguns as difficult and expensive as possible for the ordinary applicant.

It dates back to the enactment of New York’s Sullivan Act in 1911 when its proponents – including the New York Times – openly promoted it as a way to keep firearms out of the hands of Italian immigrants.

Commenting on what was supposedly the first conviction under the law – of Italian immigrant Marino Rossi, who claimed to be an honest working man carrying a revolver for self-defense – the Times wrote on Sept. 29, 1911:

Judge FOSTER did well in sentencing to one year in Sing Sing MARINO ROSSI, who carried a revolver because, as he said, it was the custom of himself and his hot-headed countrymen to have weapons concealed upon their persons. The Judge's warning to the Italian community was timely and exemplary.

Consistent with this discriminatory outlook, the law allows licensing officials a wide degree of discretion in determining who possesses the requisite “good moral character” and, in some cases, “proper cause” for a license.

It also provides for different types of licenses, including “premises licenses,” which allow the holder to “have and possess [a handgun] in his dwelling” and “carry licenses,” which bestow some latitude to possess or carry the handgun beyond one’s own residence.

New York City supposedly provides for both types of licenses.

But in reality, the only applicants who can get a New York City carry license are the rich and famous or the especially well-connected. The licensing system has repeatedly spawned corruption scandals and prosecutions over the years.

The best an ordinary New York City resident can realistically hope for is a premises license, yet even that requires a substantial investment of time, money, and self-disclosure.

As of January, the mandatory application fee for a three-year premises license was $340, not counting a separate $88.25 fingerprinting fee.

Applicants must register online with the city and complete a lengthy application form, which includes the uploading of numerous documents. Besides providing information about prior arrests, convictions, summonses, and orders of protection, applicants must disclose employment and residential timelines and any history of “mental/physical conditions and any medications taken in connection therewith.”

Paper applications have been prohibited since January 1, 2018. Low income residents who lack ready access to computer equipment, including digital scanners and high-speed Internet access, are out of luck.

After the online application is completed, the New York Police Department (NYPD) License Division will schedule a date for the applicant to appear in person during business hours to pay the required fees, get fingerprinted, and provide hard copies of the same documents that were already submitted digitally.

Once the application is reviewed by the Licensing Division, the applicant may be required to appear on subsequent occasions to submit additional documentation.

In any case, when the application itself is considered complete, all applicants must appear for an in-person interview with a licensing official.

Applicants can expect a decision from the Licensing Division, according to its website, “[w]ithin approximately six months of receipt of your handgun application, and all required documents/forms.”

Unfortunately, none of these requirements is specifically at issue in the case pending before the U.S. Supreme Court. Even more unfortunately, most of them have been upheld by lower state and federal courts in New York. They do, however, form the backdrop for the Supreme Court’s deliberations.

For now, the issue before the Supreme Court is the circumstances in which premises licensees can travel with their own firearms.

New York City currently allows them to do so only for specified purposes and only to one of seven approved shooting ranges in the city, which in some cases require advanced written permission from the NYPD. In all cases, the firearms must be unloaded and in a locked container, with any ammunition stored separately.

These are all prohibited by New York City’s rules.

It takes an especially zealous gun control advocate to even think up such ludicrous regulations, much less to argue them all the way to the U.S. Supreme Court. Indeed, it appears that New York City’s transport ban may be the first and only one of its kind in U.S. history. That does not bode well for the city’s position that it is nevertheless a commonsense measured aimed at promoting public safety.

Even taking the city’s arguments at face value, it appears the real reason for the law is simply to exercise a maniacal level of scrutiny and control over Gotham’s lawful handgun owners.

In its brief urging the Supreme Court not to hear the case, the city noted that it used to have a “target license” that allowed for holders to transport their locked, unloaded guns to NYPD-approved ranges outside New York City. What it discovered, however, was that it was difficult as a practical matter to determine whether licensees who ventured outside the city with their own handguns were actually doing so for NYPD-approved reasons.

Notably, the city did not go so far as to claim there were any violent crimes or other harmful behavior committed by traveling target licensees. City officials instead apparently expect the court to believe that any movement of a licensed handgun that has not been specifically preapproved and documented by the NYPD is inherently dangerous, even if done for innocent reasons.

Thus, premises licensees can only practice at or compete at NYPD-approved shooting ranges within the city itself (and at big city prices). These facilities, in turn, “are required to maintain a roster listing the names and addresses of all persons who have used the range and the date and hour that they used it and to make those records available for inspection by NYPD during their hours of operation.” This underscores that owning a gun in New York City is a bureaucratically administered privilege, not a fundamental right.

For nearly 10 years, lower courts have upheld almost every sort of gun control law imaginable, while the Supreme Court has not taken up another Second Amendment case.

Thanks to the work of NRA members like you, President Donald Trump has appointed two justices to the high court who take the Constitution’s original meaning seriously.

Time will tell, but that will hopefully mean the Supreme Court is finally poised to accord our right to keep and bear arms the respect it deserves. 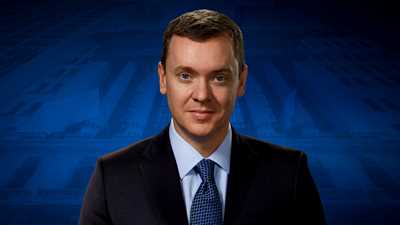