This week, the Senate Judiciary Committee passed House Bill 325 and 357 by a party line 6 to 4 vote.  These bills will now head to the Senate floor for final consideration.

Local municipalities in Montana have stretched the state’s preemption statutes to their own ends by passing anti-gun laws ranging from criminalizing private transfers to banning where people can lawfully carry a firearm for self-defense. These types of unnecessary anti-gun ordinances impose further burdens on law-abiding gun owners in Montana by creating different laws relating to firearms purchase and possession from one municipality to another, putting gun owners at risk of unknowingly violating a law.  House Bill 325 and House Bill 357 seek to strengthen Montana’s current preemption laws by further restricting the ability of local municipalities to enact a complex patchwork of gun laws throughout the state.

Also this week, the House Judiciary Committee tabled House Bill 480, firearm storage legislation that could potentially make it difficult for gun owners to have their firearms ready for use in a self-defense situation.  The committee has also taken no action on similar legislation, House Bill 477.

Stay-tuned to NRA-ILA for more information on this and other Second Amendment issues in Montana. 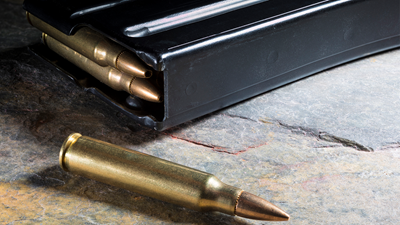