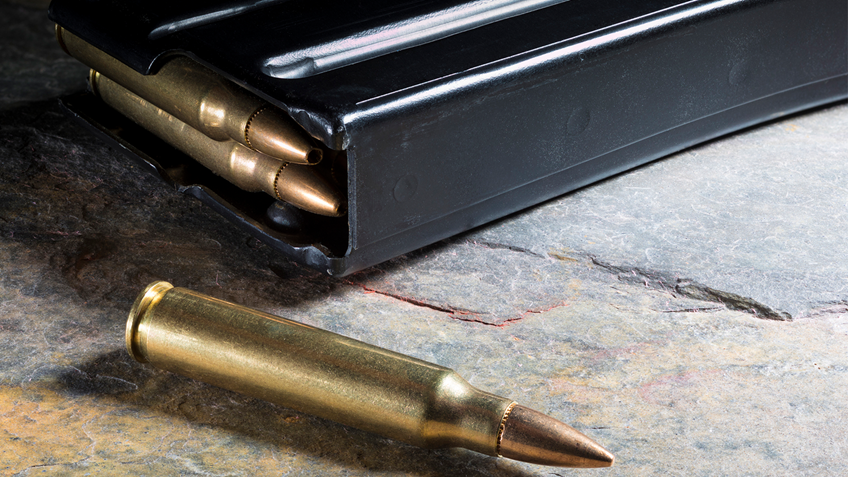 Fairfax, Va. - The National Rifle Association applauded a decision by the Vermont Superior Court yesterday to allow a lawsuit challenging the State's ban on standard capacity magazines to proceed.

“The only people impacted by this ban are the law-abiding citizens who will be forced to defend themselves, their families, and their homes from violent attack with sub-standard ammunition magazines. Wednesday’s ruling is a step in the right direction. The National Rifle Association will continue to fight for the rights of Vermonters to protect themselves,” Cox concluded.