Colorado: “Red Flag” Legislation to be Considered in Senate Committee on Friday

On Friday, upon adjournment as early as 10:00am in Room 357, the Senate State, Veterans, & Military Affairs Committee is scheduled to consider “Red Flag” legislation, House Bill 1177.  NRA Members and Second Amendment supporters are strongly encouraged to attend this hearing and voice their opposition to this gun control legislation.  Also, please contact committee members and urge them to OPPOSE HB 1177 when it comes up for a vote.

Again, please attend this hearing in opposition to HB 1177. Also, please contact members of the Senate, State, Veterans, and Military Affairs Committee and strongly urge them to OPPOSE House Bill 1177. 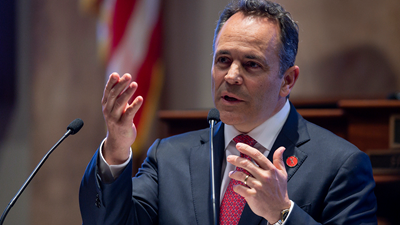