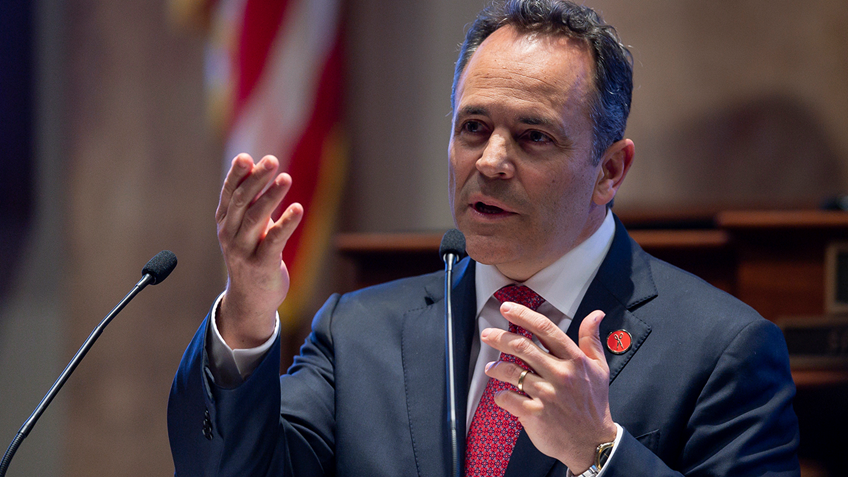 “On behalf of the NRA's five million members, we would like to thank Governor Bevin for his leadership on this critical issue," said Chris W. Cox, executive director of NRA's Institute for Legislative Action. "This law is a common sense measure that allows law-abiding citizens to exercise their fundamental right of self-protection in the manner that best suits their needs."

Kentucky already recognizes the right to carry a firearm openly without a permit. Current law, however, requires a state-issued permit to carry that same firearm under a coat or in a bag. This new law simply extends the current open carry rule to concealed carry. Those who obtain permits will still be able to take advantage of the reciprocity agreements that Kentucky has with other states.

"NRA members and Kentucky’s law-abiding gun owners also appreciate the hard work and leadership of the bill sponsors, Senators Damon Thayer, Brandon Smith and Representative Savannah Maddox. Without their efforts, this bill would not have become law," concluded Cox.

Fox, the NRA, and Liberal Repression of Dissent