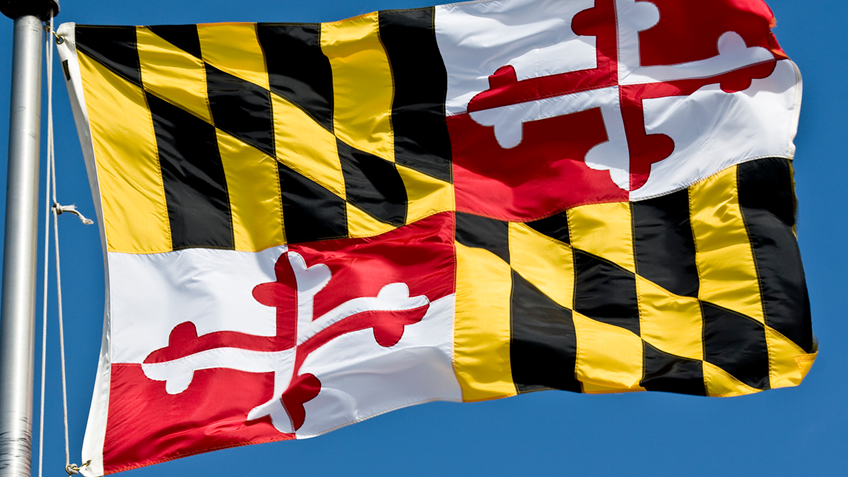 In addition to the Second Amendment right to keep and bear arms, the Bill of Rights protects Americans from government action “abridging the freedom of speech” and ensures “the right of the people peaceably to assemble, and to petition the Government for a redress of grievances.” Last week, Maryland Democratic Party Secretary Robbie Leonard offered further evidence that anti-gun advocates are so intent on attacking the Second Amendment that they are willing to destroy the rest of the Bill of Rights along with it.

NRA encouraged our members and other Second Amendment supporters to attend this hearing in order to voice their opposition to the proposed restrictions. Many Maryland gun owners heeded the call and exercised their First Amendment right to assemble and petition their government.

In doing so, some gun rights supporters wore t-shirts with the words “We Will Not Comply.” The shirts conveyed a powerful message of civil disobedience, making clear that those gun owners would refuse to obey further infringements on their Constitutional rights. The simple message also garnered the support of Wicomico County Sheriff Mike Lewis.

This constitutionally-protected message of resistance proved too much for Leonard. The Maryland Democratic Party Secretary took to social media to express his outrage that these gun owners would express such defiance to the gun control agenda.

According to a local news source, Leonard posted to Facebook, “I hope the FBI runs the name of every witness who is wearing a t-shirt that says ‘We Will Not Comply.’ They’re a bunch of terrorists in the making.” In another missive, Leonard posted photos from the hearing along with the message “Time to dox some homegrown terrorists.” For those unfamiliar with the term, “doxing” is an intimidation tactic whereby someone makes another person’s private or identifying information available to the public with the intent prompt a harassment campaign against them.

The bizarre posts offer a glimpse into the fevered mind of the gun control advocate. Revealing a severe dearth of knowledge regarding the Bill of Rights, in Leonard’s view, federal law enforcement should be employed to intimidate his political enemies for conduct expressly protected under the First Amendment. Further, Leonard seems to have little understanding of the structure of American governance. The Maryland Democratic Party Secretary is seeking to marshal the federal government to tamp down local grassroots opposition to proposed state laws of the type that federal legislators have repeatedly rejected.

As pointed out by some astute observers, Maryland and other states have criminal laws that can be used against those who engage in doxing. A 2017 item on doxing published in the Fordham Law Review noted, “Maryland Criminal Code section 3-803 prohibits an intentional, malicious course of conduct that constitutes harassment, as long as the actor has received a reasonable warning or request to stop by or on behalf of the subject.” Maryland Criminal Code Section 3-805, explicitly outlaws this conduct when it takes place “through the use of electronic communication.” Given the strong objection Leonard’s conduct garnered, it is likely that the secretary has by now received that “reasonable warning.”

Even more than a message of civil disobedience, “We Will Not Comply” is a recognition of reality.

In Connecticut, a 2013 law required residents to register certain types of semiautomatic firearms, and individual magazines with a capacity greater than 10, by January 1, 2014. Out of an estimated several hundred thousand guns and 2.4 million magazines that were required to be registered, by the deadline Connecticut gun owners had registered 50,016 firearms and a mere 38,290 magazines.

In 1989, California enacted a law requiring registration of certain semi-automatic firearms. According to a February 17, 1992 Los Angeles Times article, in the years following enactment only 46,062 semi-autos were registered. The article went on to note, “The state Department of Justice has estimated there are 200,000 to 300,000. Others have calculated as many as 450,000 to 600,000.”

Results for New Jersey’s semi-auto ban were similar. An April 17, 1992 New York Times article titled, “Owners of Assault Guns Slow to Obey Law,” noted, “In New Jersey, which enacted an assault weapon ban in 1990, 2,000 weapons have been surrendered, made inoperable or registered as collectors' items, according to the State Police. The state Attorney General's office estimates that there are between 20,000 and 50,000 assault weapons in New Jersey.”

As for laws that criminalize the private transfer of firearms, the Colorado experience suggests similar resistance.

In 2018, Robbie Leonard ran an unsuccessful campaign for Maryland State Senate. Responding to a Baltimore Sun candidate questionnaire, Leonard noted that he taught remedial math courses at the Community College of Baltimore County. Given that the University of Baltimore School of Law, J.D. appears ignorant as to the Bill of Rights, he would do well to avail himself of a remedial course in U.S. civics.