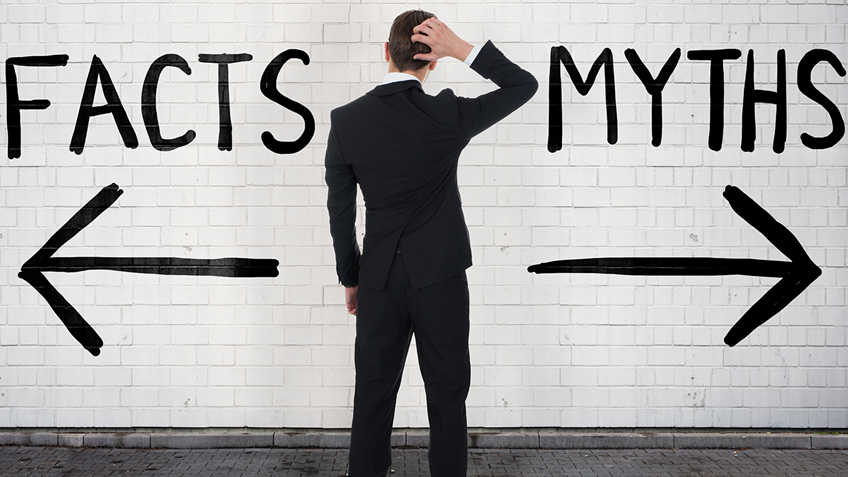 We regularly cover anti-gun organizations’ “research” efforts and analyze the claims they make. These claims usually cite a study that excluded important factors, picked a narrow timeframe, or misunderstood some relevant law that undermines the premise.

We have to admit, we’re a little surprised by this one. Everytown published an infographic on February 1, 2019, titled “Gun Violence in America.” This infographic cites CDC nonfatal injury reports twice. These reports are the only source cited for non-fatal injury data. Bloomberg’s other anti-gun outfit, The Trace, reported way back in October 2018 that this data is unreliable. Noted anti-gun researcher David Hemenway was quoted as saying, “No one should trust the CDC’s nonfatal firearm injury point estimates.”

We’re not convinced the folks at Everytown just somehow “missed” this analysis of the CDC non-fatal injury data. We know – despite their regular attacks on the NRA and law-abiding gun owners – that Bloomberg’s minions read NRA articles. We reported on the Trace article the day after it was published and included a discussion of the specific reasons the CDC non-fatal injury data is unreliable. Surely, they read that.

Maybe not. Maybe they did and decided to cite data known to be unreliable anyway. It makes a good talking point, and we’ve seen time and again that anti-gun organizations are more concerned with talking points than facts.

IN THIS ARTICLE
Bloomberg Everytown for Gun Safety
TRENDING NOW 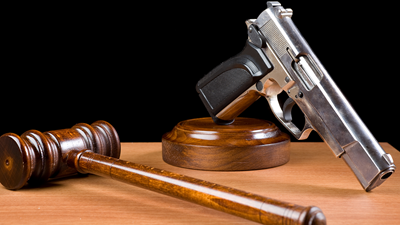