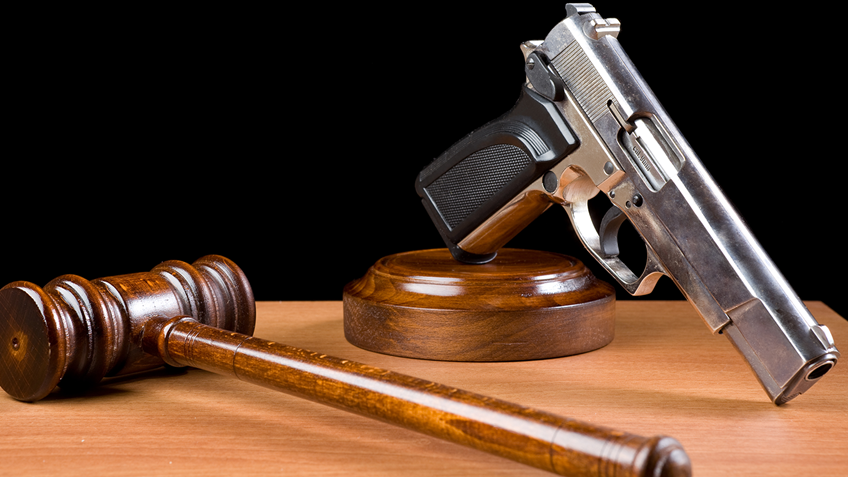 In early December, NRA-ILA alerted gun owners to an ongoing dispute between the administration of Massachusetts Governor Charlie Baker and the state courts. The governor’s office had advised that it would refuse to comply with lawful court orders to reinstate some Massachusetts residents’ Firearms Identification Cards. Early this week, the Boston Globe reported that the Governor’s office had reversed course and will comply with the court orders, returning Massachusetts to some semblance of a Republican form of government.

As NRA-ILA previously noted, in Massachusetts, all prospective firearms owners are required to obtain a Firearms Identification card. Even licenses for the possession of a shotgun or rifle are effectively may-issue, with local law enforcement having significant discretion on who may or may not possess a firearm.

Under federal law, a person who is convicted of a state misdemeanor punishable by more than two years in prison is prohibited from possessing firearms, ensnaring many Massachusetts residents with minor nonviolent criminal convictions. ATF maintains the position that the determinations of Massachusetts’s Firearms Licensing Review Board are not sufficient to restore an individual’s right to possess firearms under federal law.

Using ATF’s interpretation of federal law as justification, Massachusetts’s Executive Branch refused to process FID cards for those cleared by the Firearms Licensing Review Board, even following a court order demanding that local law enforcement issue the license. According to a report from the Globe, the Baker administration informed local law enforcement that in cases where a court had ordered them to issue a license, they should submit the paperwork to the state, where “officials would refuse to process it.”

According to a February 4 piece in the Boston Globe, Massachusetts’s Executive Branch will now comply with direct court orders to issue an FID card. However, the administration has made clear that their compliance only extends to those cases where a court order has been issued. Therefore, some of the hundreds of individuals who have had their right to an FID card restored by the Firearms Licensing Review Board will still need to appeal to the state courts for a court order demanding that law enforcement issue them an FID.

While a minor improvement, the new policy still needlessly encumbers prospective gun owners who have already undergone an onerous vetting process to regain their rights. Attorney Jason A. Guida, who has represented several prospective gun owners in the appeals process, told the Globe, “It’s a waste of time; it’s a waste of resources… Both individual license holders and local police departments are still being forced to go to court at their expense and litigate these issues, knowing full well that not a single judge has ruled in support of this administration’s decision.”

Moreover, the overall woeful state of the administration of Massachusetts’s firearms licensing policy was recently brought into stark relief in the court case Phipps v. Police Commissioner of Boston, involving a small business owner’s lengthy attempt to vindicate his rights.

In 2013, Richard Phipps of Boston applied for a license to carry in order to exercise his right to self-defense. The Boston Police issued Phipps a firearms license that was restricted to “target and hunting.”

A determined Phipps then wrote a letter to Lt. John McDonough, commander of the Boston Police Department’s licensing unit, that explained his need for a unrestricted license to carry, citing that “(1) he is a business owner, (2) he regularly makes deposits of large sums of money, (3) he frequently must visit high crime areas in Roxbury and Dorchester, and (4) he had been the victim of crime in the past in the vicinity of his business after closing the store.” McDonough denied Phipps’s request for a change in license.

On January 30, the Appeals Court of Massachusetts ruled in Phipps’s favor and ordered the Boston Police to issue Phipps an unrestricted license to carry. The court explained,

Because Phipps has demonstrated by substantial evidence his need to protect himself and his retail business, and because the department failed to show that it restricted and revoked his license to carry a firearm for objective reasons related to public safety, the department was without reasonable grounds to conclude he was an unsuitable person to possess a firearm for any lawful purpose.

Taking a swipe at the executive branch, the court went on to note, “The actions of the commissioner challenged here were arbitrary and capricious, in that the reasons given for the revocation and restriction of Phipps’s license to carry a firearm bear no reasonable nexus to public safety.”

It is encouraging that in some instances the Massachusetts courts have been willing to protect the rights of Bay State residents from a zealously anti-gun bureaucrats. However, a situation where individuals’ rights must be perpetually vindicated through the courts at public and private expense due to a recalcitrant executive branch is no one’s idea of good governance.

Gun owners in the rest of the country should take note of the mess in Massachusetts. While anti-gun activists peddle firearms licensing as “a simple way to make sure guns are purchased and used by responsible Americans,” few objective observers would characterize Massachusetts’s ongoing FID debacle as “simple.” 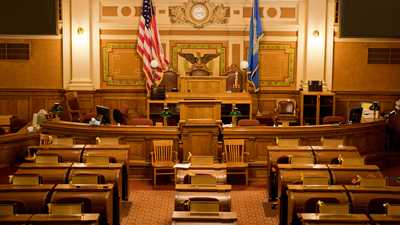