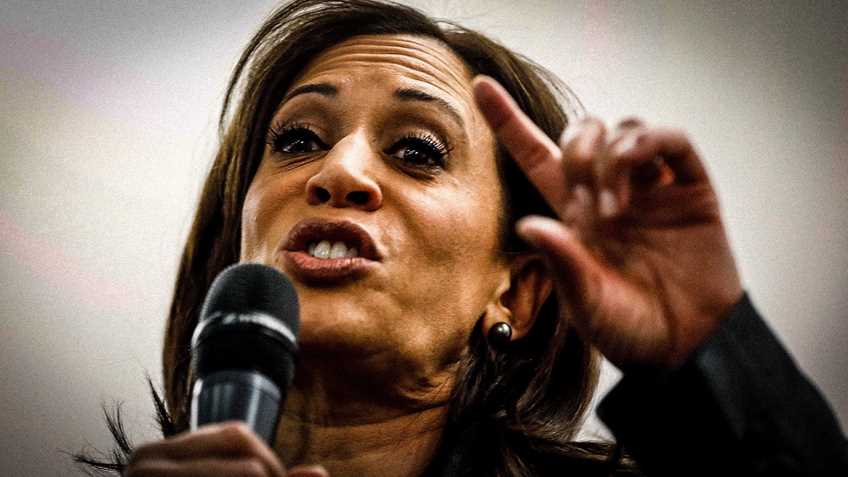 At a January 28 CNN “town hall,” the presidential candidate delved into a full-throated attack on gun owners. When asked about violence perpetrated with firearms, Harris proclaimed that “there is no reason in a civil society that we have assault weapons around communities.” Harris is currently a cosponsor of Sen. Dianne Feinstein’s (D-Calif.) so-called “assault weapons” ban legislation, which would ban scores of commonly-owned semi-automatic firearms including the AR-15 and all firearms magazines capable of holding more than 10 rounds of ammunition. Harris went on to share her support for the criminalization of the private transfer of firearms.

Most of Harris’s overwrought rhetoric is in line with what one can expect from the majority of the 2020 Democratic field.

The data is clear, neither of the gun control proposals offered by Harris at the “townhall” would have an effect on criminal violence.

A 2004 federally-funded study of the 1994 Clinton “assault weapons” ban determined that “the ban’s effects on gun violence are likely to be small at best and perhaps too small for reliable measurement.” This was, in part, because “AWs [assault weapons] and LCMs [large capacity magazines] were used in only a minority of gun crimes prior to the 1994 federal ban.” A 2013 Department of Justice memorandum determined that “Assault weapons are not a major contributor to gun crime” and that “a complete elimination of assault weapons would not have a large impact on gun homicides.” Subsequent research conducted by the RAND Corporation found no conclusive evidence that banning “assault weapons” or “large” capacity magazines has an effect on mass shootings or violent crime.

So-called “universal” background checks are similarly ineffective. Multiple DOJ surveys of federal and state prison inmates show that background checks would not prevent criminals from accessing firearms because they often acquire them outside the normal stream of commerce. The most recent DOJ survey found that the most common source of firearms among inmates was “off the street/underground market,” described as “Illegal sources of firearms that include markets for stolen goods, middlemen for stolen goods, criminals or criminal enterprises, or individuals or groups involved in sales of illegal drugs.”

A 2013 DOJ survey of available gun research concluded that “universal” background checks could only be effective if paired with further severe gun controls and better efforts to eliminate straw purchasing. The Rand Corporation has found that “evidence of the effect of private-seller background checks on firearm homicides is inconclusive.”

With her CNN “town hall,” Harris has provided gun owners with another shining example of how there is no policy too illogical nor tactic too depraved to be deployed in the anti-gun zealot’s pursuit of gun control. 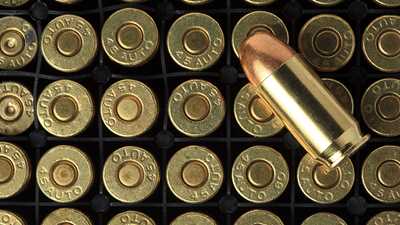