Mike Sauschuck, the outspoken anti-gun former Portland police chief has been nominated for the position of Public Safety Commissioner of Maine.  In such an office, he will be in a position to continue pushing his radical anti-gun agenda.  Please contact your state Senator and urge them to OPPOSE Mike Sauschuck’s nomination for Public Safety Commissioner.  Click the “Take Action” button below to contact your state Senator.

Mike Sauschuck has worked to undermine our Second Amendment rights for years.  He has sat on the Board of Directors for a major anti-gun group and has also worked closely with other groups, all backed by out-of-state elites.  During the 2016 election, he supported the ballot initiative to criminalize private firearm transfers.  In the Maine Legislature, he has lobbied for other gun control schemes such as bans on commonly owned firearms and magazines, laws that would strip away Second Amendment rights without due process, and mandatory, one-size-fits-all solutions for firearm storage.  He has also opposed your right to self-defense by opposing concealed carry reciprocity, which ensures that residents of Maine may defend themselves while traveling, and opposing constitutional carry, which ensures that all law-abiding adults may defend themselves without first having to go through government red tape.

If confirmed as the Public Safety Commissioner, Mike Sauschuck would oversee the Maine State Police and its issuance of concealed carry permits, and be in a position to lobby the legislature with his agenda.

Again, please click the “Take Action” button above to contact your state Senator and urge them to OPPOSE Mike Sauschuck’s nomination as Public Safety Commissioner. 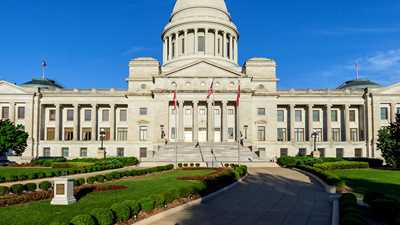