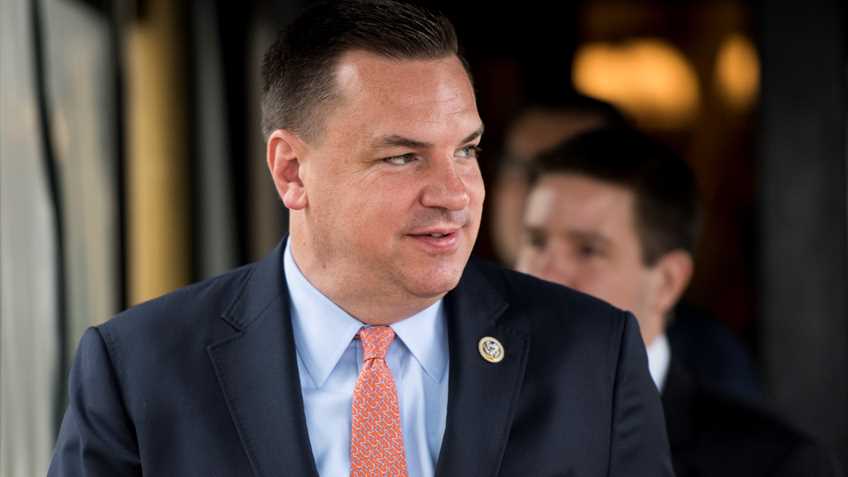 On behalf of our five-million members, the National Rifle Association’s Institute for Legislative Action (NRA-ILA) applauds the introduction of H.R. 38, The Concealed Carry Reciprocity Act of 2019.

H.R. 38, which passed the House of Representatives with bi-partisan support in 2018, was re-introduced in the new congress by its author Rep. Richard Hudson (NC-8). The legislation would ensure that those Americans who can legally carry a concealed firearm in one state will legally be able to do so in every other state. It eliminates the confusing patchwork of state laws that have ensnared otherwise law-abiding gun owners, and have forced law enforcement to waste their precious time and resources enforcing laws that don’t do anything to reduce violent crime.

“The current patchwork of state and local laws is confusing for even the most conscientious and well-informed concealed carry permit holders. This confusion often leads to law-abiding gun owners running afoul of the law when they exercise their right to self-protection while traveling or temporarily living away from home,” said Chris W. Cox, executive director of the NRA-ILA. “Congressman Hudson’s legislation provides a much needed solution to a real problem for law-abiding gun owners.”

This legislation would not override state laws governing the place or manner of carriage or establish national standards for concealed carry. Individual state gun laws would still be respected. If under federal law a person is prohibited from carrying a firearm, they will continue to be prohibited from doing so under this bill.

“While Nancy Pelosi and extreme anti-gun politicians in congress are working to make it harder for law-abiding Americans to protect and defend themselves, Congressman Hudson is leading the fight to protect our constitutional right to self-defense,” concluded Cox.

As Congress considers the Concealed Carry Reciprocity Act, gun control groups and their media allies will continue their disinformation assault on the bill. Armed with the truth, you can contact your member of Congress to set the record straight and urge them to support H.R. 38, the Concealed Carry Reciprocity Act.  You can also contact your member of Congress via the Congressional switchboard at (202) 224-3121.

Join Us for the First Ever North Carolina NRA State Conference!
These 10 Incidents Highlight Importance of Second Amendment for Women