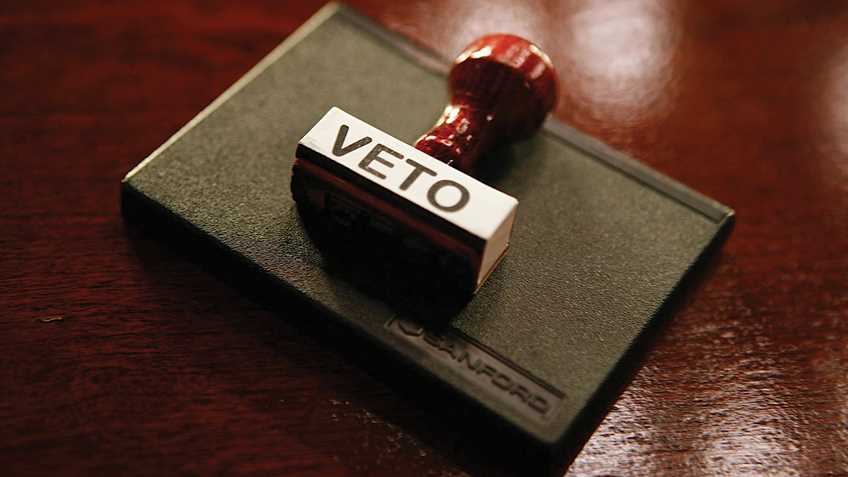 Today, in a speech to the Columbus Metropolitan Club, outgoing Ohio Governor John Kasich told the crowd, “Why would I sign a bill that gives more power to the gun advocates?”  Later in the speech he chose to use the terms “rotten, stinking politics.”  NRA members in the state of Ohio would probably agree that the last two years of Governor Kasich’s term have reeked of exactly that.  The lame-duck Governor vetoed important self-defense legislation, Substitute House Bill 228, in one of his final acts in office.  Your lawmakers have one more chance to send a message to the Governor, enact House Bill 228 into law.  Contact your Senator and Representative immediately and strongly urge them to OVERRIDE the veto on Sub. HB 228.

Among the many changes included in Sub. House Bill 228 are:

Again, please contact your Senator and Representative and strongly urge them to OVERRIDE Governor Kasich’s veto of House Bill 228.