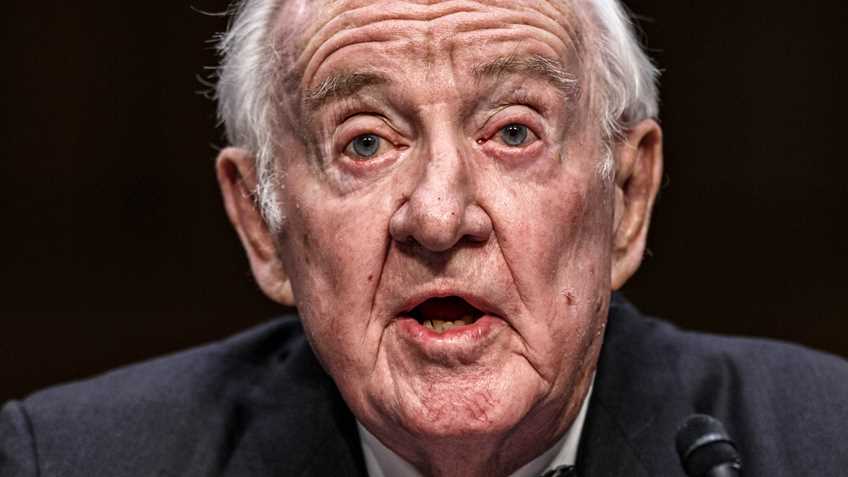 Few Supreme Court justices have been as avowedly opposed to the Second Amendment as John Paul Stevens, who retired from the high court in June 2010. Stevens wrote a lengthy dissent to the landmark decision of District of Columbia v. Heller and to its follow-up, McDonald v. Chicago. He then continued to advocate against those cases even after his retirement, including in a book proposing amendments to the Constitution and in a high-profile editorial published in the New York Times urging repeal of the Second Amendment. Now Stevens is publishing a memoir and has revealed what were by his own account extraordinary efforts to try to thwart the outcome of the Heller decision or at least to limit the scope of the Second Amendment’s individual right.

According to a New York Times article about the upcoming book – tentatively titled “The Making of a Justice: My First 94 Years” – Stevens considers Heller one of the three worst decisions the Supreme Court issued during his nearly 45 year tenure as an associate justice. Stevens faulted both the reasoning of the decision and what he called “its actual practical impact by increasing the use of guns in the country … ."

Yet Stevens admitted he was advocating against the decision before it was even available for the justices themselves to review, telling the Times he circulated his own “probable dissent” five weeks before Justice Antonin Scalia released his draft majority opinion. According to the Times article, Stevens “could not recall ever having done anything like that.” Nevertheless, he told the Times, “I thought I should give it every effort to switch the case before it was too late.”

Fortunately, Stevens’s opinion proved less persuasive to a majority of his colleagues than did Justice Scalia’s.

Nevertheless, Stevens credits himself with getting the crucial swing vote for the Heller opinion – now retired Justice Anthony Kennedy – to demand some “important changes” to limit the opinion’s scope. These included a litany of existing types of gun control upon which the opinion should not be taken to “cast doubt.” Specifically, the opinion mentions “longstanding prohibitions on the possession of firearms by felons and the mentally ill, or laws forbidding the carrying of firearms in sensitive places such as schools and government buildings, or laws imposing conditions and qualifications on the commercial sale of arms.”

Of course, the Heller case itself did not actually concern any of those types of laws, focusing instead on D.C.’s handgun ban and its requirement to store firearms in an unusable state. Thus, the legal significance of that passage is debatable. A number of courts have, in fact, examined such laws in light of the Second Amendment and occasionally have found applications of those laws invalid. On the other hand, judges have also used that passage of Heller as an invitation to uphold sweeping prohibitions and even to exempt other types of gun control from the Second Amendment’s scope by analogy.

In any case, not only was Stevens wrong about the meaning of the Second Amendment, he’s also wrong that recognition of the individual right has led to negative effects from “increasing gun use in this country.” Criminals obviously weren’t waiting on word from the Supreme Court when deciding whether or how to use guns to prey upon their victims. Meanwhile, most Americans who exercise their Second Amendment rights continue to do so responsibly, as they have all along.

The Times article is revealing, however, in depicting the obsession that some elites have with suppressing the Second Amendment rights of ordinary Americans. It also underscores the importance of what President Trump has accomplished, and continues to pursue, through his appointment of federal judges who respect the original meaning of the U.S. Constitution, including the  individual right to keep and bear arms. 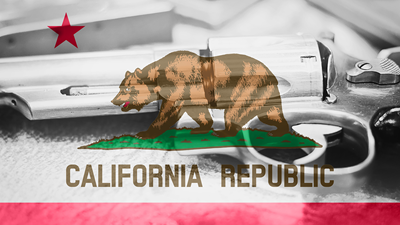