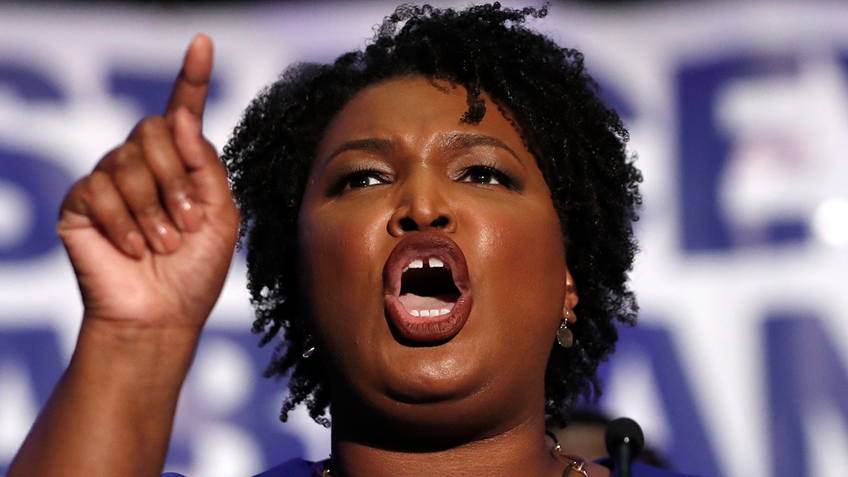 During a recent segment on ABC’s The View, Stacey Abrams reiterated her support for a ban on commonly-owned semi-automatic firearms.

You have been endorsed by Everytown, which is an anti-gun organization. Michael Bloomberg’s anti-gun group as well. You say you are proud to have an ‘F’ rating from the NRA. Michael Bloomberg and others like him, in the wake of what happened in Pittsburgh, support taking away the AR-15, which is the most popular rifle in America, away from people.

After contending that she is not “anti-gun,” Abrams responded with a decidedly anti-gun statement.

Abrams expressed her support for criminalizing the private transfer of firearms and for a mandatory three-day waiting period. Abrams went on to mischaracterize commonly-owned semi-automatic firearms, stating, “I do not believe that weapons of mass destruction, like the AR-15, belong in civilian hands.”

Abrams refused to answer the confiscation question directly, instead embarking on a non sequitur about her purported support for the Second Amendment.

McCain’s questions were an important means of eliciting Abrams’s radical anti-gun positions for the benefit of The View’s audience, but ultimately unnecessary to determine Abrams’s policy positions.

In 2016, as a member of the Georgia House of Representative, Abrams sponsored legislation to ban and confiscate commonly-owned semi-automatic firearms.

The Abrams-supported House Bill 731 would have defined several common models of firearms by name and semi-automatic rifles (including a standard configuration AR-15), handguns, and shotguns with certain features as “assault weapons.” The legislation stated that “No person shall possess, distribute, transport, transfer, or sell any assault weapon.” The bill also defined “large capacity magazine” as one that is capable of holding more than ten rounds of ammunition and prohibited possession of such magazines.

In order to enforce the gun and magazine ban, the legislation provided,

any person who possesses any assault weapon or large capacity magazine on July 1, 2016, shall have until October 31, 2016, to accomplish any of the following actions without any prosecution under the law:

(2) Surrender such assault weapon or large capacity magazine to the Georgia Bureau of Investigation for destruction pursuant to this part.

Following McCain’s dogged questioning of Abrams, several anti-gun news outlets tried to spin the encounter as some sort of victory for the candidate. However, Abrams’s repeated desperate and fraudulent assertions about her support for the Second Amendment give away the game. It’s clear from Abrams’s own efforts to distract from her well-documented anti-gun record that anything that brings attention to her fanatical positions is a detriment to her candidacy. 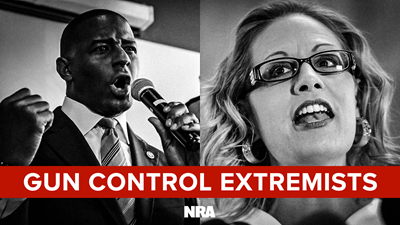