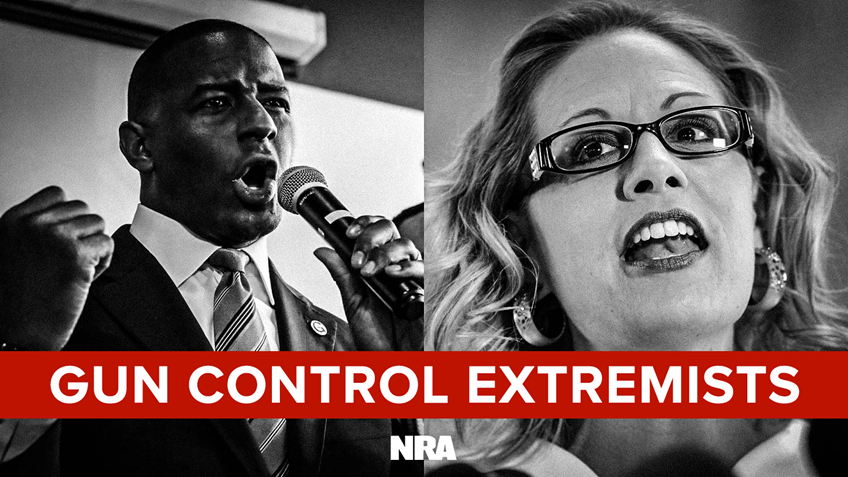 In the last decade, gun control groups have tried to get more sophisticated with how they market their unpopular ideas. Some gun control advocates have gone so far as to partner with high-profile public relations firms to create messaging guides for their anti-gun allies. The overarching aim of these efforts is to obscure the gun control movement’s radical goals in order to appeal to a wider swath of the electorate.

A spate of hidden camera videos released by journalist James O’Keefe’s Project Veritas shows that many anti-gun candidates are all too eager to carry out gun control organizations’ deceptive strategy.

Arizonans respect the Second Amendment and this is reflected in the state’s commendable gun laws, which include the Right-to-Carry for self-defense without a permit. Despite this fact, as a U.S. Representative, Democratic senate candidate Kyrsten Sinema voted against Right-to-Carry reciprocity legislation that would have increased respect for the rights of Arizona Concealed Weapons Permit holders, while leaving state policy unaffected.

Despite some public anti-gun positions, in her ongoing Senate race Sinema has been careful to avoid talking about certain gun control measures, including a ban on commonly-owned semi-automatic firearms. Sinema Campaign Manager Michelle Davis explained to an undercover Project Veritas reporter that this is a deliberate tactic.

Davidson stated, “I mean, I think you have to look, and this is why I think Kyrsten’s approach is so, I think important. We can’t be talking about an assault weapons ban.”

When Sinema donor Steve Andrews was asked about the candidate’s position on a semi-automatic ban, he replied “voting I’d have to assume she’ll be okay,” adding “she won’t support assault weapons, I don’t think.”

Denigrating her potential Second Amendment-supporting constituents, when Sinema was asked by a Project Veritas reporter about California’s gun bans she stated that if you express support for such a ban in Arizona “They’ll actually shoot you.”

In Florida, Democratic gubernatorial candidate Andrew Gillum hasn’t minced words about his hatred for NRA. The Tallahassee Mayor frequently boasts about his support for an unenforceable city ordinance that restricts residents’ Right-to-Carry and a resulting legal battle with NRA.

However, statements made by those working on Gillum’s campaign to Project Veritas suggest that it still behooves the candidate to downplay his more radical anti-gun positions for the statewide race.

A Project Veritas journalist asked Broward County Commissioner Dale Holness, who also works on the Gillum campaign, “Mr. Gillum is going to get rid of all those crazy guns on the street? What’s going on with that? Those crazy people there’s too many of them.”

There ought to be at least a three day waiting period for everybody and a full background check for everybody…. And we need to, and these automatic guns with 60 rounds a minute, they ought to not be on the streets either, so that’s his plan.

Pressed further about Gillum’s plan to ban “assault rifles,” Holness replied, “small steps and all that.” 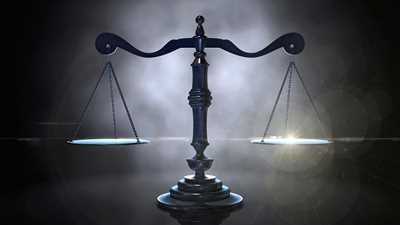