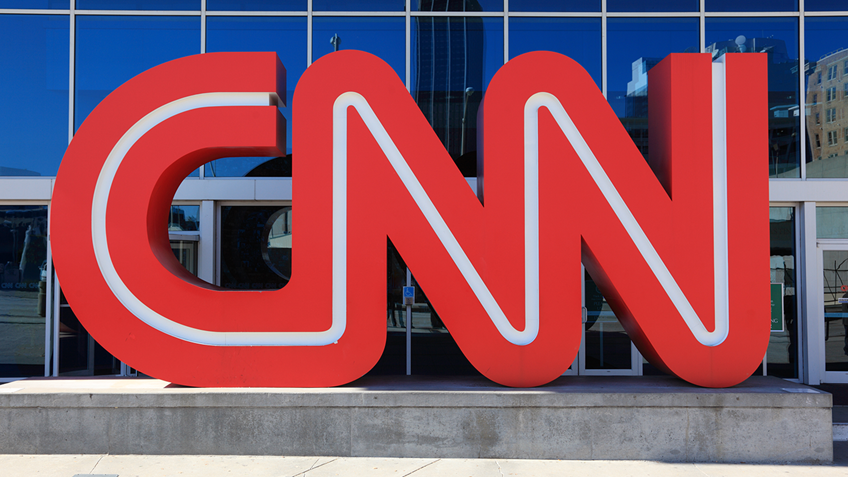 It’s as if someone confiscated the facts from CNN. When it comes to guns or President Donald Trump the self-professed “most trusted name in news” has a difficult time telling the truth. Combine those topics into a single story and the network can’t seem to help but fabricate a story.

At one point in his speech, President Trump told the pro-gun crowd, “I wouldn't want to be the one that walks into your house and says, 'Give me that gun.' Right? Nobody has the courage to do that. But Matt is going to protect your Second Amendment.”

Cillizza characterized the statement as one of Trump’s “oft-repeated falsehoods about those who support gun control measures: That their ultimate goal is confiscation of all guns, including from law-abiding citizens.” The CNN “journalist” continued,

While there is the occasional radical voice within the gun control movement who suggests something like this, no mainstream Democratic politician has come close to saying it. In fact, both Barack Obama and Hillary Clinton expressly rejected the idea that they had any interest in any sort of gun collection program.

Cillizza went on to claim that President Trump was intentionally lying to his audience because “the prospect of a politician coming to your house and taking your gun is something that works for him politically.”

In the first portion of his comment, Cillizza erects a straw man. The President never claimed that gun control supporters seek to confiscate “all guns.” However, Trump is right that the threat of some form of gun confiscation is real.

Cillizza’s comment that “no mainstream Democratic politician” supports gun confiscation is ridiculous. In a February 5, 1995 interview with 60 Minutes, Sen. Dianne Feinstein (D-Calif.), who authored the 1994 ban on commonly-owned semi-automatic firearms, explained that the ban did not go far enough. Explicitly endorsing gun confiscation, Sen. Feinstein stated, “If I could have gotten 51 votes in the Senate of the United States for an outright ban, picking up every one of them, Mr. and Mrs. America, turn them all in, I would have done it.” The firearms Feinstein was targeting with her comments included what is now America’s most popular rifle - the AR-15.

As ranking member of the Senate Judiciary Committee, Sen. Feinstein should qualify as a “mainstream Democratic politician” for Cillizza’s purposes. In fact, she might be a little too mainstream for many California Democrats, as she is facing an election challenge from radical anti-gun California State Senator Kevin de Leon.

Cillizza’s claim that “both Barack Obama and Hillary Clinton expressly rejected the idea that they had any interest in any sort of gun collection program” is also false. Both Obama and Clinton have endorsed Australian-style gun confiscation.

Following a high-profile shooting in Port Arthur, Tasmania in 1996, Australia banned almost all possession of semi-automatic rifles and semi-automatic and pump-action shotguns. To carry out the ban, the government created a confiscatory “buyback” program, whereby gun owners were forced to turn in their newly-prohibited firearms for set compensation. In 2002, Australia severely restricted the types of handguns that could be possessed. Again, the country operated a “buyback” to enforce the ban.

Speaking at a September 22, 2013 memorial service for those killed in a shooting at the Washington Navy Yard, Obama endorsed the United Kingdom and Australia’s confiscatory gun control schemes. Lamenting Americans’ willingness to protect their Second Amendment rights even in the face of tragedy, Obama stated that such episodes “ought to lead to some sort of transformation.” The former president went on to state,

That’s what happened in other countries when they experienced similar tragedies. In the United Kingdom, in Australia, when just a single mass shooting occurred in those countries, they understood that there was nothing ordinary about this kind of carnage. They endured great heartbreak, but they also mobilized and they changed…

On June 10, 2014, Obama participated in a Tumblr Q&A session where he again endorsed Australia’s gun control regime. Describing his administration’s failure to enact gun control as his “biggest frustration,” Obama noted, “A couple of decades ago, Australia had a mass shooting similar to Columbine or Newtown. And Australia just said, well that’s it, we’re not seeing that again and basically imposed very severe, tough gun laws.”

In a 2015 podcast interview with Marc Maron, Obama again praised Australia’s confiscatory gun laws. Pointing to Australia’s post-Port Arthur measures as the path forward, Obama stated, “When Australia had a mass killing, I think it was in Tasmania about 25 years ago, it was just so shocking to the system, the entire country said, 'We're going to completely change our gun laws’, and they did...”

As for Clinton, during an October 2015 presidential campaign event in Keene, N.H. the 2016 Democratic presidential nominee expressed her support for Australia’s gun confiscation measures. During a question and answer session, an audience member said that Australia “managed to … take away … millions of handguns, and in one year, they were all gone,” and asked, “Can we do that?”

In response, Clinton said in part, “I think it would be worth considering doing it on the national level if that could be arranged.” The former first lady added, “I don’t know enough details to tell you … how we would do it or how it would work, but certainly the Australian example is worth looking at.”

It’s not even necessary to take politicians at their word when they say they support gun confiscation, because there have already been instances of gun confiscation in the U.S.

In the aftermath of Hurricane Katrina in 2005, New Orleans law enforcement officers were ordered to confiscate lawfully possessed firearms from the city’s law-abiding residents. In 2008, NRA secured a settlement with the city to return hundreds of firearms to their owners.

Standing as a testament to the dangers of gun registration, New York City has repeatedly adopted confiscatory gun policies. In 1967, New York City adopted a law requiring the registration of shotguns and rifles. In 1991, the city adopted a law barring the possession of certain configurations of semi-automatic rifles and shotguns. As the city knew who the law-abiding owners of the newly-banned guns were, these residents were directed to surrender their firearms, make them inoperable, or remove them from the city. This scenario played out again in 2013, after the city banned possession of an additional class of long guns.

As is often the case when the news media covers firearms, it is difficult to discern whether Cillizza’s comments were more the result of ignorance or deceit. In any case, Cillizza’s invalid assertions on gun confiscation were the epitome of fake news. 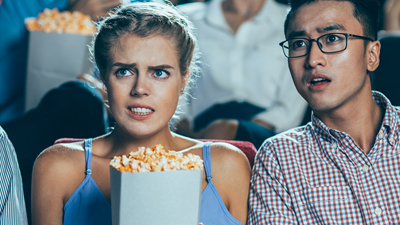