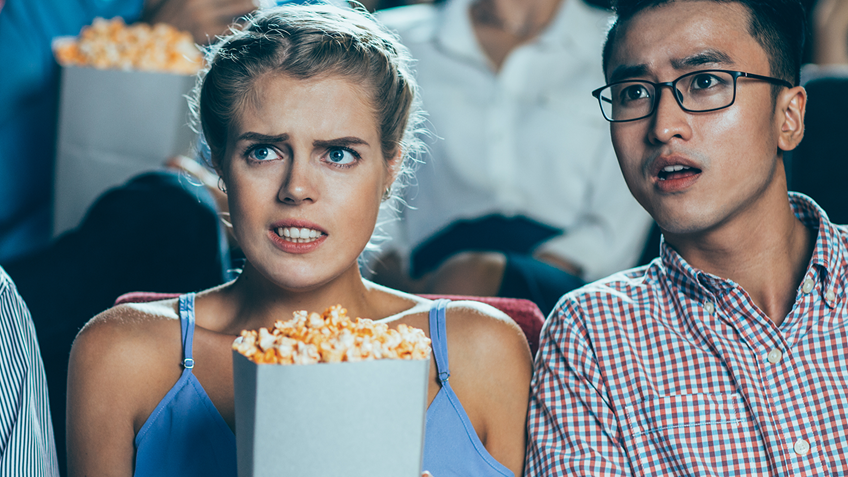 No, our recent article on the latest installment in the Halloween movie franchise, and lead actress Jamie Lee Curtis’s confusing, empty rhetoric about her “support” for the Second Amendment, will not lead to unending “sequels,” like the Halloween series. But with the movie’s release last Friday adding some details about the film’s portrayal of firearms use, and considering Curtis defended her support of repressive gun control policies while trying to maintain that she is not anti-gun, it seemed appropriate for at least this follow-up.

As we pointed out two weeks ago, before the movie had been released, there was some discussion in the media pointing out what some might consider a conflict with Curtis promoting anti-gun policies while appearing in a film that had what seemed to be a considerable focus on the use of firearms and their value for self-defense. With the movie now in theatres, however, there seem to be even more questions regarding the actress’s original comments.

First, let us recall that Curtis claimed to “fully support the Second Amendment,” but also stated her support for banning arguably the most popular firearms in America—those semi-automatic rifles, pistols, and shotguns she inaccurately labels “assault weapons.” She also went on to state that she is fine with people owning firearms, provided they have navigated a litany of government mandated obstacles. Her definition of “fully support” must be different than ours, as well as everyone else who doesn’t completely embrace the anti-gun extremists who promote the same policies as Curtis.

The government controls she says all potential law-abiding gun owners must submit themselves to before being deemed acceptable for possessing firearms include background checks, training, licensing, and waiting periods. And, of course, they simply cannot be trusted with semi-automatics. So, let’s see how this plays out in the movie.

Well, the character Curtis plays, Laurie Strode, doesn’t use any of those awful semi-automatics she calls “assault weapons.” This was apparently a mandate from Curtis, who said producers of the movie “knew that Laurie was going to be someone who used firearms.” She went on to state, “And I think there were myriad types of firearms that could have been used in the movie. I was very clear with the filmmakers that she used the weapons (that) were intended for self-defense for her and her family.”

So, in spite of the fact that millions of Americans own these types of firearms specifically because they know they are exceptionally useful for self-defense, Curtis insisted they be excluded.

Furthermore, it should be pointed out that the character, Laurie Strode, has been preparing herself over the last 40 years for a final confrontation with Michael Myers; a homicidal maniac that has exhibited the ability to withstand incredible amounts of physical damage that seems to barely slow him down. One characteristic about the semi-automatic firearms the character Strode does not use is that they are generally designed to hold more rounds of ammunition than those firearms she did use. As folks who are not stridently anti-gun know, they are also designed to be reloaded more quickly.

So, a woman who has spent 40 years preparing to face off against a homicidal psychopath who appears to be virtually indestructible has seemingly gone out of her way to avoid an entire class of firearms that might increase her chances of surviving the conflict? We understand that this is only a movie, and the suspension of disbelief is necessary for most of Hollywood’s output, but Curtis seems to have decided to eschew logic, thus creating an unnecessary flaw to the movie, in order to make a political statement against certain firearms.

Moving on to the gun control policies she supports other than banning guns, does the movie stay true? It doesn’t appear to.

Curtis says she supports background checks, which we can only presume she means for everyone. When her character gives firearms to family members for their use, who ran the background checks? The movie is set in Illinois, where anyone who possesses a firearm must have a state-issued Firearm Owner’s Identification (FOID) card. Perhaps we are to simply presume everyone has one. Even if that were the case, however, that simply would not satisfy what most within the anti-gun community promote, which is a government-run background check on all firearm transfers.

But the actress also states that she supports mandatory training before anyone may possess a firearm. In discussing the movie, Curtis says that when her character doles out the firearms, she “specifically says what each weapon does and why you would choose that weapon in self-defense.” Is that what she feels should qualify for government-mandated training? That’s certainly not what those who share her promotion of gun control would advocate.

She also promotes mandatory licensing. Perhaps it is the FOID card presumption mentioned previously that she feels qualifies for her support of licensing. Then again, if these family members went through the trouble of obtaining a FOID card, wouldn’t they already have firearms of their own? Why does Strode need to supply the guns? While it is not unheard of for Illinois residents to obtain a FOID card without owning firearms, it is fairly uncommon. But, you know, suspension of disbelief, right?

The one aspect of gun control Curtis supports that conflicts with the movie, though, is her support for waiting periods, which she quaintly refers to as a “pause button.” Strode simply hands over the firearms. Of course, one can certainly understand her not wanting her family to undergo a waiting period, considering the impending threat of Myers at the time. This puts a spotlight on one of the primary reasons NRA has long opposed arbitrary waiting periods. When a law-abiding citizen finds that he or she needs a firearm for personal protection, any waiting period is simply a period of time when that person is vulnerable. At least the character Strode gets this, even if her portrayer does not.

So, we are to presume Laurie Strode is a determined, well-trained, and lawful Illinois firearm owner, because that is what Curtis promotes. We are also to presume that Strode’s family members fit the same description. Why on earth would we be expected to presume that such a well-prepared, well-trained, law-abiding person would ignore an entire class of legal firearms that are arguably the most effective tools available to ensure her survival against such an imposing threat? We wouldn’t, of course, unless we are to also simply presume that Curtis wanted to make a political statement by leaving them out of the movie. 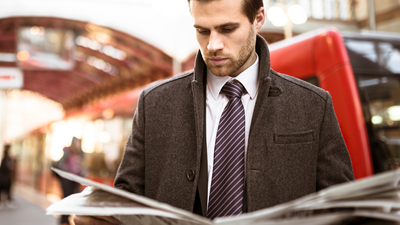