Jamie Lee Curtis “Proves” She is Not Anti-gun by Stating her Support for Banning Guns?!?! 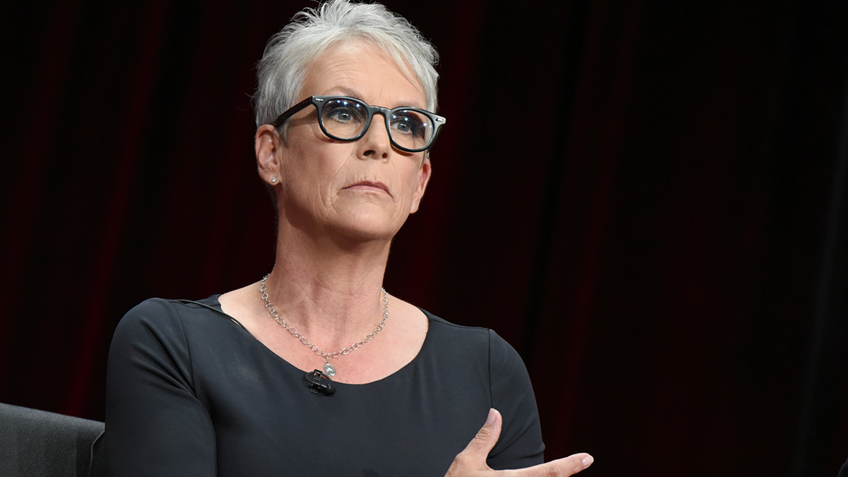 Actors and actresses should generally stick to what they know best; repeating the lines others have written for them. Jamie Lee Curtis recently decided to try to explain, in her own words, how much she really supports the Second Amendment, but ended up showing how dependent she is on her screenwriters.

It started innocently enough, when FOXNews.com posted an article about Curtis’s role in the latest installment of the Halloween horror movie franchise. The article simply pointed out that the character Curtis plays in the movie, Laurie Strode, uses firearms for personal protection (as do other characters in her body of work), then points out that Curtis is a vocal opponent of gun rights. But the article also suggested that she may not be “entirely anti-gun.”

Sensitive anti-gun folks on the Internet then leapt to the “defense” of the actress, claiming she’s just an actress playing a role. Several tweets from these Internet White Knights seemed to indicate that there is nothing incongruous with Curtis being anti-gun AND acting in movies where guns are portrayed in what most would think is a favorable light.

Some even went so far as to point towards other movies and characters as part of their defense of her. Many of the examples, however, show despicable people committing horrific crimes. Anthony Hopkin’s Hannibal Lecter character is mentioned, along with his cannibalism. Tony Curtis (Jamie Leigh’s actual father) playing the infamous Boston Strangler is offered. But for sheer magnitude, it’s hard to top the atrocity committed by the evil Thanos, portrayed by Josh Brolin in this year’s Avengers: Infinity War. He wipes out half of all life in the universe!

But there’s a big problem with these examples. Nobody is defending these heinous acts. We all agree they are wrong, and the characters who commit these violent crimes are truly villainous.

On the other hand, the character Curtis portrays, Strode, has been one of the intended victims of Michael Myers, the homicidal maniac from the Halloween series, in most of the films. We presume she is an intended victim in this one, too, although it won’t be in theatres until next week. If she uses firearms in an effort to put an end to Myers’ psychopathic killing spree, then that’s a good thing, right?

Well, maybe not. If you are simply so anti-gun that you think firearms used by good guys to stop bad guys is still bad, simply because firearms are used, then perhaps those on Twitter will think Strode is just as bad as Hannibal Lecter or Thanos. If that’s the case, they won’t like what Curtis had to say.

Although all of these people defending Curtis seem to be doing so because they believe her anti-gun views are still pure, Curtis herself appears to be upset that the FOXNews piece implies she is anti-gun.

A USA Today article quotes Curtis as claiming, “I fully support the Bill of Rights. And fully support the Second Amendment.” She also refers to the FOXNews article as “trying to make a point without ever asking me what I really think.”

Now, here’s where Curtis might have wanted a screenwriter to help her with her words.

After claiming to support the Second Amendment, she then qualifies that “support” by promoting schemes pushed by the anti-gun crowd, like government-mandated licensing and training, “universal” background checks, and waiting periods. And that’s just to possess. One wonders what she would want the government to put a law-abiding gun owners through in order to actually carry the firearm for personal protection?

She even uses regulations on automobiles to bolster her anti-gun views, which is one of the more popular false equivalences used by most anti-gun folks. Of course, none of the schemes she mentions, much like automobiles, have any relation to the Bill of Rights or the Second Amendment.

So, her valiant online defenders seem adamant that she’s just an actress, and is still pure in her anti-gun views. She claims she is not anti-gun, and supports the Second Amendment. What’s the verdict? Well, if you want people to believe you when you act like you aren’t anti-gun, Jamie, you’re going to have to stop reading from the standard, anti-gun scripts when you promote your “support” of the Second Amendment. 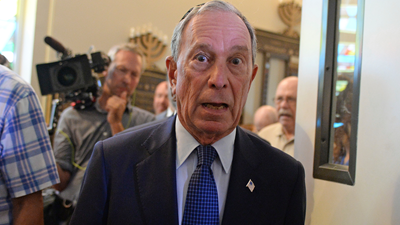