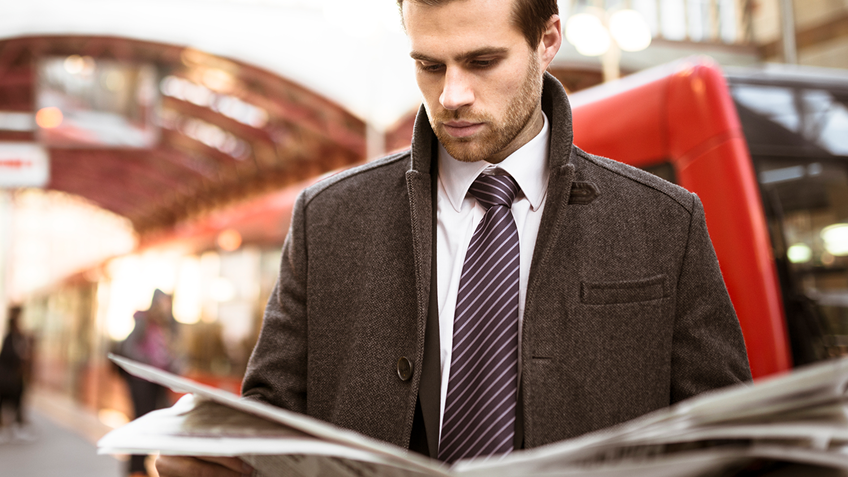 These days the cynical adage “if it bleeds, it leads” seems as applicable to the news media as ever. This is all the more reason that Washington Post advice columnist Carolyn Hax should be applauded for a recent piece where she sought to quell her readers’ out-sized fears about school shootings. Titled, “Apply the empirical method to your school-shooting anxieties,” Hax urged her readers to take a moment to look at the facts about school shootings before succumbing to fear.

In the column, a parent of a kindergartner told Hax, “I am just a wreck every time I see news about a school shooting.” The Parent went on to explain “I know there are daily risks in life (getting in a car, etc.) but I am having a really hard time with the possibility that something fatal could happen to her at school,” and asked “I'd love to hear thoughts on how to deal with this anxiety.”

In the opening of her response, Hax didn’t mince words, writing, “Throw facts at your anxiety, because it is in fact irrational.” Hax explained,

Something fatal can happen to all of us anywhere — and does, eventually — but the likelihood of any U.S. child dying by any cause is very low. When something bad does happen, it is typically accidental; you brush past the “daily risks” but the numbers are much grimmer for that car trip than for any school day. School shootings are more terrifying because they’re outside our daily risk trade-offs — such as, do we stick only to places we can walk, or accept the risk inherent in vehicle travel?

The simple truth is that school shootings are extremely rare.

In another excellent piece published in the Washington Post last March, Harvard Instructor David Ropeik explained just how vanishingly rare such incidents are. Walking readers through the numbers, Ropeik noted,

The Education Department reports that roughly 50 million children attend public schools for roughly 180 days per year. Since Columbine, approximately 200 public school students have been shot to death while school was in session, including the recent slaughter at Marjory Stoneman Douglas High School in Parkland, Fla. (and a shooting in Birmingham, Ala., on Wednesday that police called accidental that left one student dead). That means the statistical likelihood of any given public school student being killed by a gun, in school, on any given day since 1999 was roughly 1 in 614,000,000.

As one writer for the New York Times put it, “A school can expect a shooting once every few thousand years.”

Moreover, despite the prevailing news media narrative, school shootings are not becoming more common. In fact, according to research from Northeastern University Professor of Criminology, Law, and Public Policy James Alan Fox, schools are safer than they were in the 1990s.

A February piece for Northeastern.edu that summarized Fox’s work quoted the professor as follows,

Four times the number of children were killed in schools in the early 1990s than today, Fox said. "There is not an epidemic of school shootings," he said, adding that more kids are killed each year from pool drownings or bicycle accidents.

The trouble many Americans have in accurately evaluating the prevalence and risks of violence extends beyond school shootings. Polling routinely shows that Americans believe crime is worsening, even as it has trended downwards.

Given the obvious difficulty many have in evaluating risk, and much of the news media’s alarmist bent, it is incumbent upon those who have been exposed to the facts to share their knowledge with others. Hax’s call to reason should help some to better understand the realities of school shootings, and in a small way help inject some much needed sanity into the school safety debate.

Editorial: Recommended: ‘No’ on Initiative 1639