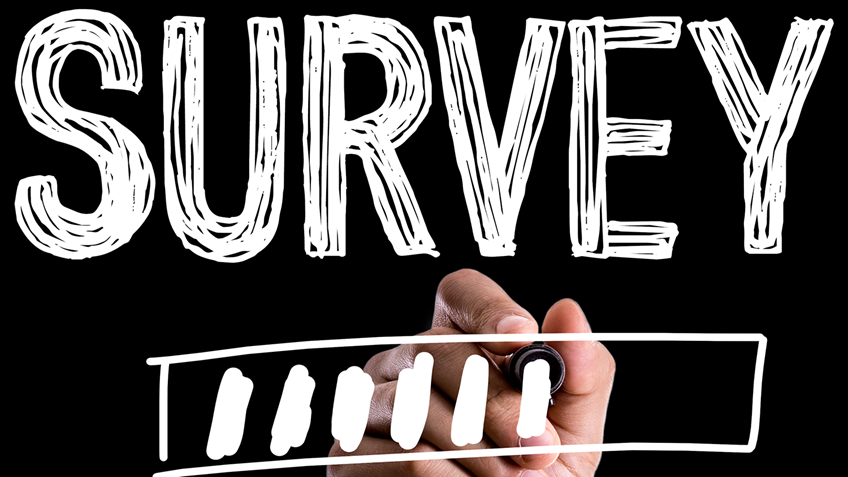 Last week, we looked at a Gallup poll that found a majority of adults now oppose a ban on so-called “assault weapons” and discussed how even Everytown for Gun Safety is now running campaign ads focused on anything but gun control to help push their agenda.

Gallup also released two other interesting data points from their latest survey. The first finding is that 61% of Americans “favor stricter laws on the sale of firearms.” This is a decrease from a recent high after the Parkland shooting, but we have not yet returned to the lows of the late 2000s and early 2010s[MC1] .  There are marginal upticks in the percentage of Americans who feel that gun laws should be less strict or kept as they are now.

There is a concerning trend for support of a handgun ban. Support increased five points between 2016 and 2017 and has held since steady at 28%. While this is a minority of the American public, writing them off would be foolish. These are the people who support radical anti-gun politicians and organizations, who conspire to advance piecemeal gun control under the guise of “doing something.”

What this survey does not measure is the respondents’ familiarity with gun laws, and misleading claims about gun laws are routinely spread. The former President claimed that it’s easier to buy a gun than it is to buy a computer, a book, or a vegetable. Claims that it is harder to buy allergy medication than it is to buy a gun circulated on social media several weeks ago, propagated by an anti-gun public relations professional and echoed by the father of a Parkland, Florida, shooting victim. Nothing happens in a vacuum, and such claims may stick.

So here we are. A majority want stricter laws concerning gun sales and majorities oppose prohibitions on the sale or possession of semi-automatic rifles or handguns. There is some room for interpretation of the question language, and the impact of high-profile shootings in the data is apparent even to anti-gun activists. Perhaps some of that majority simply want “to be better” in terms of crime. Some may actually think that it’s easier for a teenager to get a Glock than a book.

IN THIS ARTICLE
Gallup
TRENDING NOW 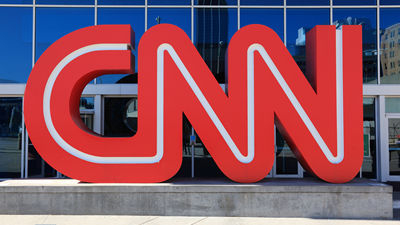