Massachusetts: In Raucous AG Debate, Healey And McMahon Clash On Trump And Guns

He went after Healey for shutting the sale of so-called “copycat” assault weapons, which gun-makers were producing to get around the state’s assault weapons ban.
“I think the attorney general should be enforcing the Second Amendment on behalf of the citizens. She just banned wholesale categories of guns because she doesn’t like guns.” 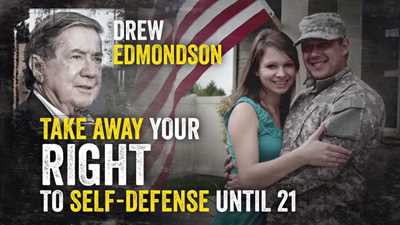