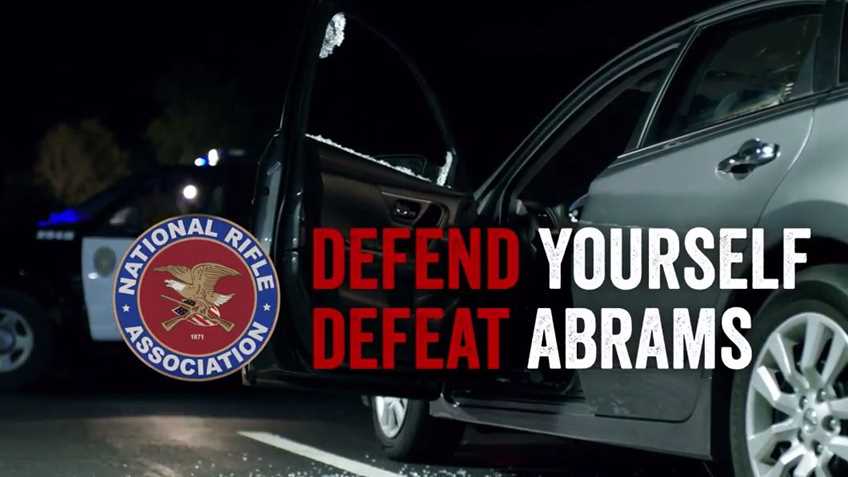 "Stacey Abrams' radical anti-gun agenda is dangerous," said Chris W. Cox, NRA-PVF Chairman. "She has led the fight for extreme gun control in the state legislature.  If elected governor, she would work to enact policies that would leave law-abiding Georgians defenseless."

The ad features a woman leaving work late at night.  As she enters her car she is attacked and when she reaches for her firearm it disappears. The ad illustrates the real life and death consequences of Stacey Abrams' extreme gun control agenda.

Abrams, an "F" rated candidate endorsed by former New York City mayor Michael Bloomberg's anti-gun group, has consistently led the effort to pass gun control in the state legislature. She supports banning commonly owned guns and ammunition as well as the criminalization of private firearm transfers between lifelong friends and many family members. Abrams also voted repeatedly against the right of law-abiding Georgians to carry a firearm for self-defense.

"Stacey Abrams opposes our right to self-defense. Her radical agenda is out of touch with Georgia values," concluded Cox.

(Turns lights off. Last one to  leave.  Walks across parking lot. Gets in car. Suddenly an attacker lunges at the car.)

Announcer: It happens so fast and the only person who can stop it, is you.

Announcer: Stacey Abrams opposes your right to self-defense. Abrams voted against your right to carry a gun when you need it the most. She’s not just liberal. She’s radical. Too radical for Georgia.

The National Rifle Association is responsible for the content of this advertising.​ 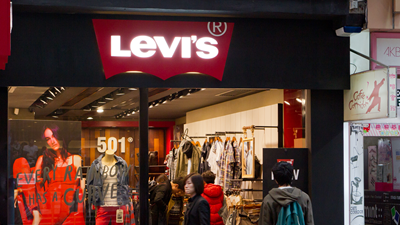