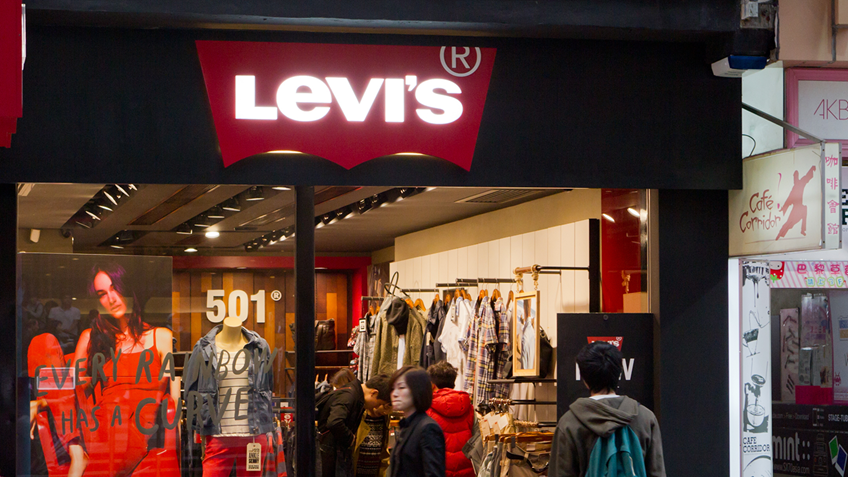 Last month, the NRA-ILA Grassroots Alert drew attention to Levi’s (which also owns Dockers) decision to abandon its rugged all-American image by donating more that $1 million to gun control groups Everytown and Giffords (formerly Americans for Responsible Solutions and the Legal Community Against Violence). In addition to its financial contribution, the company joined the Everytown Business Leaders for Gun Safety, whose stated goal is to use member companies’ “market footprint… employee networks, [and] public communications platforms” to advance Bloomberg’s gun control agenda.

In the PRWeek interview, McGinnis framed the San Francisco-based company’s participation in the gun debate in moralistic terms. According to America’s new self-appointed moral arbiter, Everytown’s efforts to restrict the rights of law-abiding Americans “squared with [Levi’s] core values of empathy, courage, integrity, and originality.”

McGinnis also linked the company’s attack on a cherished American freedom to the firm’s increasing emphasis on the global, rather than American, marketplace. The Levi’s flack told PRWeek, “our consumers are getting younger and more than half our business is outside the U.S., and this issue is not controversial with those groups.”

The piece also detailed the highly-choreographed nature of Levi’s latest foray into gun control. When asked by PRWeek, “What did you learn from advocacy groups?,” McGinnis explained that the gun control organizations worked with Levi’s on how best to manipulate their target audience. McGinnis stated,

Messaging, and that the sensitivity of every word matters, understanding how people read between the lines and take every word literally. Understanding how language has been used on the issue for decades and the signals related to word choices…. We had to be inclusive, understanding, and deliberate about how we channeled our support.

In praising Levi’s support for gun control, Radnor told PRWeek, “Levi’s sent a clear message that it’s not acceptable to stand idly by, there’s significant momentum on the issue of gun safety, and we can all be part of the solution.”

Despite Radnor’s enthusiasm for the purported “momentum” around gun control, Levi’s should know that the politics of gun control is a bit like their own industry. Support for gun control and the various policy prescriptions offered by civilian disarmament advocates, much like fashion trends, go in and out of style.

For instance, shortly after the high-profile shooting in Parkland, Fla., interest in gun control spiked. A Gallup poll from March found that 13 percent of Americans considered guns and gun control to be the most important problem facing America. Proving that gun control is so last season, by September the fad was over and interest had dropped to 2 percent.

Gun control advocates’ current obsession is with enacting a ban on the commonly-owned semi-automatic firearms they mislabel “assault weapons.” Berg expressed his support for a semi-auto ban in a September op-ed. According to Gallup polling, support for a ban spiked to 48 percent in 2017 following a high-profile shooting. Polling from October shows that current support for a ban is back down to 40 percent, near its all-time low. Moreover, the unmistakable trend since 1996 shows that Americans are increasingly finding such bans passé.

A total ban on civilian ownership of handguns was quite stylish last century, with support measured at a high of 60 percent in 1959. Today, publicly supporting a handgun ban is a faux pas, with support for the measure at 28 percent.

Levi’s own relative indifference to gun control from the early 2000s to 2016 coincided with a period in which the Democratic Party found the entire issue unfashionable. 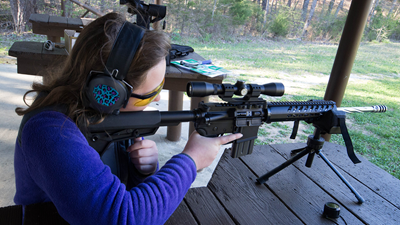