Billionaire gun control activist Michael Bloomberg will be headlining an Oct. 9 fundraiser for Democratic Senate candidate Phil Bredesen after the candidate was accused of misleading people on his gun record.

The fundraiser is planned to take place at Bloomberg's home in Manhattan, according to CNBC. The former New York City mayor and top funder for many national gun control groups is asking donors to contribute as much as $2,700 to attend the event. While the event is being organized by the Bredesen campaign, it is unclear if the candidate will be there in person. 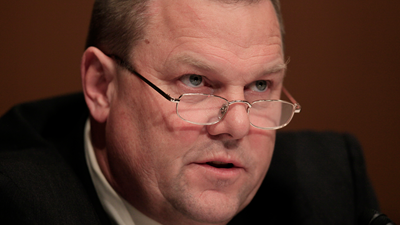