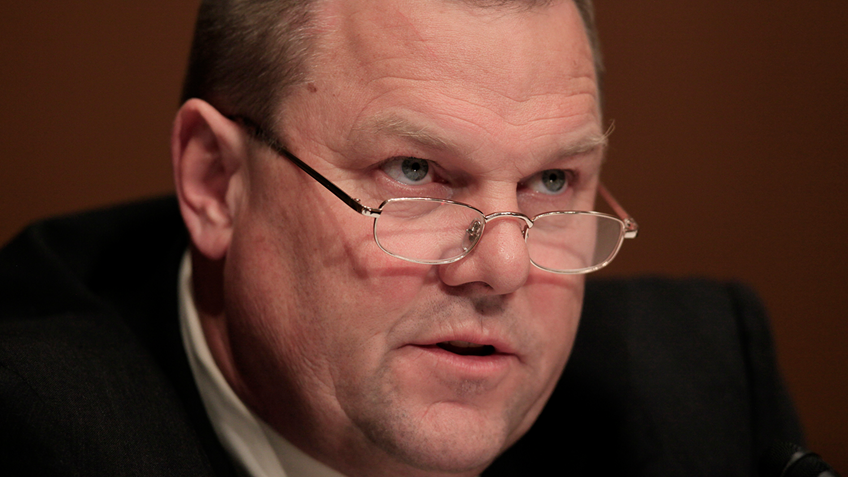 Fairfax, Va. - The National Rifle Association today downgraded Sen. Jon Tester’s rating to “D” after he voted against confirming Judge Brett Kavanaugh to the U.S. Supreme Court. Kavanaugh’s confirmation restores a 5-4 majority on the Court in favor of our right to self-defense.

"Contrary to what Jon Tester says in Montana, he has supported the gun control agenda of Nancy Pelosi and Chuck Schumer by voting in favor of gun control in Washington, DC,” continued Cox.

The NRA recently ran an ad campaign highlighting that Sen. Jon Tester cannot be trusted to support the rights of Montana's law-abiding gun owners. In addition to his votes on Supreme Court nominees, Tester has supported criminalizing the private transfer of firearms between lifelong friends and some family members, which the Obama justice department said could only be enforced through federal gun registration.

In Montana, he says he supports gun rights.

But in Washington, D.C., his votes tell a different story.

In all three votes on Supreme Court justices, Tester sided with Chuck Schumer and the anti-gun liberal left.

AGAINST your right to self defense.

What Jon Tester says in Montana

Isn’t what he does in Washington, D.C.

Jon Tester has two faces And we can’t trust either one. 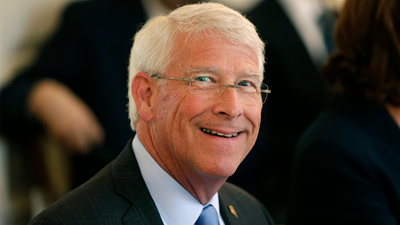