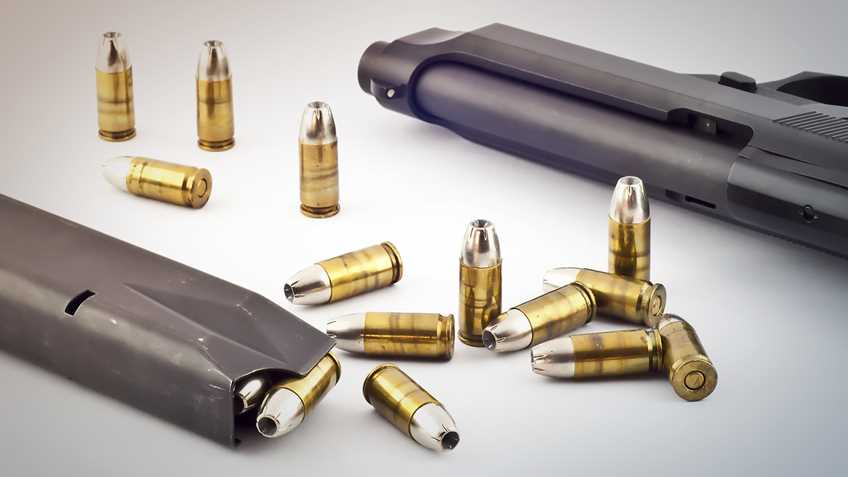 Just in case gun owners needed another reason to back Judge Brett Kavanaugh’s nomination to the U.S. Supreme Court or to get energized ahead of the 2018 midterm elections, the U.S. District Court for the District of New Jersey gave us one. On September 28, District Judge Peter G. Sheridan denied a motion for a preliminary injunction that would have enjoined enforcement of New Jersey’s 10-round magazine capacity limit.

Shortly after A2761 was signed, NRA-ILA announced that it was joining with the Association of New Jersey Rifle & Pistol Clubs to challenge the new law. At the time, NRA-ILA Executive Director Chris Cox noted, “Magazine bans do not deter criminals or improve public safety. Instead, they irrationally burden the rights of law-abiding gun owners.”This is in line with a Department of Justice-funded study of the 1994 federal semiautomatic ban, which also restricted magazines with a capacity greater than 10 rounds. The study noted that “[s]hould it be renewed, the ban’s effects on gun violence are likely to be small at best and perhaps too small for reliable measurement.”

In his decision, Sheridan conceded that magazines with a capacity greater than 10 rounds are in “common use”and thus entitled to Second Amendment protection. However, Sheridan then proceeded, as other courts have done, to apply an infinitely malleable interest-balancing test standard to determine whether New Jersey’s infringement on the Second Amendment right is permissible.

In this vein, Sheridan concluded that the Garden State’s magazine ban should be subject to intermediate scrutiny, meaning that the policy must further an important government interest by a method substantially related to the interest. The court, acting as policy analyst, rejected testimony refuting the efficacy of magazine bans and adopted the state’s purported concerns over the criminal use of these items.

The Association of New Jersey Rifle & Pistol Clubs has made clear that they intend to appeal the decision.

Ironically, Sheridan may have done some of a future Supreme Court’s analysis on magazine bans for them. In his decision, the judge stated, “[m]uch of the legal history and tradition of [large capacity magazine] restrictions in the United States is relatively recent and evolving.”In his District of Columbia v. Heller opinion, Justice Antonin Scalia did not set forth an interest-balancing test for Second Amendment cases. Instead, Scalia noted that only some “longstanding”firearms restrictions were acceptable.

As a judge on the U.S. Court of Appeals for the D.C. Circuit, Judge Kavanaugh faithfully interpreted the Heller decision in his dissent in Heller v. District of Columbia, or Heller II. Judge Kavanaugh explained that a court must “assess gun bans and regulations based on text, history, and tradition, not by a balancing test such as strict or intermediate scrutiny.”Sheridan’s own writing appears to acknowledge magazine bans are of relatively recent vintage, undercutting their legitimacy under the proper Heller standard.

The U.S. District Court for the District of New Jersey’s decision to uphold the state’s new magazine ban underscores the important role the federal judiciary plays in protecting Americans’constitutional rights. Moreover, this stark example of the need for principled jurists on the federal bench comes at a time when Americans can make a direct impact on the courts’future. Gun rights supporters eager for a federal judiciary that respects their rights must make their support for Judge Brett Kavanaugh’s Supreme Court nomination known to their Senators and vote on November 6 to ensure that President Donald Trump has a Senate that will confirm all of his pro-Second Amendment judicial nominees. 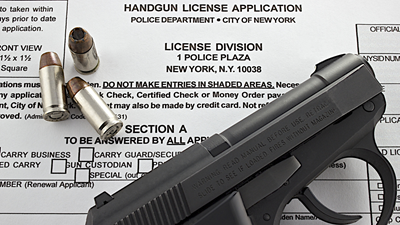