California: 2018 Legislative Session Adjourns and Now Governor Brown Needs to Hear from You!

The California Legislature has adjourned from the 2018 legislative session and now Governor Brown needs to hear from you on anti-gun bills currently awaiting his consideration.  Please use our TAKE ACTION button below to contact Governor Brown and urge him to VETO SB 221, SB 1100, SB 1177, SB 1487, AB 2103, and AB 2888.

Despite a number of anti-gun bills awaiting the Governor’s consideration, this session did see some success. Governor Brown signed SB 1382 which authorizes the use of a toolbox or utility box for firearms in vehicles without trunks and has the opportunity to sign AB 2103 which would make big game youth hunting more affordable. Additionally a number of anti-gun bills were defeated!

Senate Bill 1382, sponsored by Senator Andy Vidak (R-14), authorizes locking a firearm in a toolbox or utility box that is permanently affixed to the bed of a pickup truck or vehicle that does not contain a trunk.  SB 1382 was signed by Governor Brown on July 9.

The following anti-gun bills were defeated this year:

Assembly Bill 2497, sponsored by Jim Cooper (D-9), would place an additional tax on firearms and ammunition. 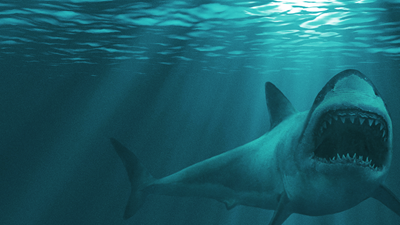