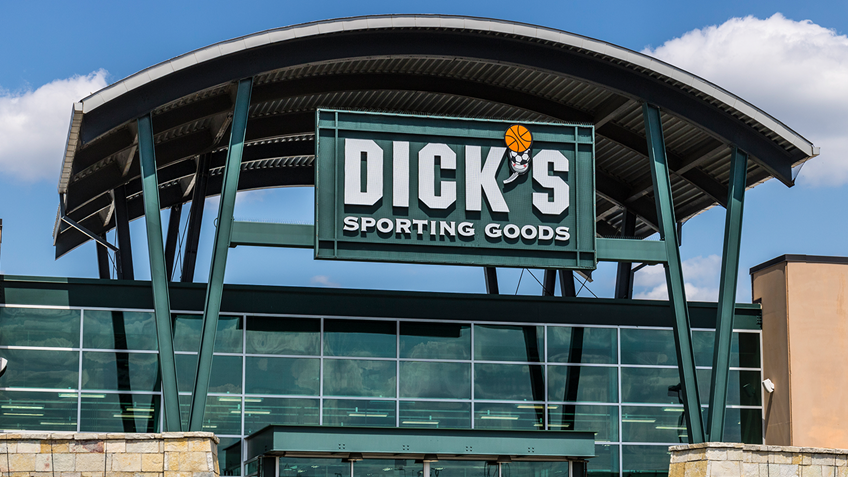 Dick’s Sporting Goods has admitted that Chairman and CEO Edward W. Stack’s repeated attacks on law-abiding gun owners could be having a negative effect on the company’s bottom line. According to a press release reporting the company’s second quarter earnings results, “consolidated same store sales decreased 4.0%.” The document stated, “Factors that could cause actual results to differ materially from those expressed or implied in any forward-looking statements include, but are not limited to… negative reactions to our policies related to the sale of firearms and accessories.”

In February, Stack announced that Dick’s would stop selling certain configurations of semiautomatic rifles in its Field & Stream stores and stop selling standard capacity magazines entirely. The CEO also declared that Dick’s and Field & Stream stores would no longer sell shotguns and rifles to young adults ages 18 to 20. In May, Dick’s announced that it would destroy the stock of semiautomatic rifles it had chosen not to sell, rather than return the firearms to the manufacturers.

Stack’s high-profile decision to target long guns revealed his penchant for virtue-signaling, but also his ignorance on policy. Shotguns and rifles are rarely used in violent crime. A 2013 Department of Justice survey of research on semiautomatic bans determined that “a complete elimination of assault weapons would not have a large impact on gun homicides.” In a survey of gun research published earlier this year, the Rand Corporation found no conclusive evidence a ban on commonly-owned semiautomatic firearms would impact violent crime. Moreover, in some jurisdictions it is illegal for retailers to discriminate against young adults on the basis of age.

Not content to lead by example, Stack also took to the pages of USA Today to demand that federal lawmakers enact a raft of gun control measures that the American people have repeatedly rejected. Stack called for a federal ban on commonly-owned semiautomatic firearms and their magazines, prohibiting young adults from purchasing shotguns and rifles, and the criminalization of private firearm transfers. In order to impose Stack’s vision on all Americans, Dick’s hired three gun control lobbyists.

In response to Dick’s gun control efforts, in May the Board of Governors for the National Shooting Sports Foundation – the firearm industry trade group – voted to expel the company “for conduct detrimental to the best interests of the Foundation.” This was followed by firearms manufacturers Springfield Armory and O.F. Mossberg & Sons, and marketer MKS Supply announcing that they were cutting ties with the retailer.

Perhaps fearing that Dick’s’ poor sales figures might discourage other corporations from engaging in anti-gun activism at shareholders’ expense, CNN went out of their way to erect an alternative explanation. According to “the most trusted name in news,” investors should ignore Dick’s own admissions regarding the negative consequences of their gun control positions and blame stiff competition from online retailers and the store’s delicate relationship with one of its apparel brands for the inadequate performance.

Spin as CNN might, Stack predicted the negative consequences the anti-gun actions would have for his company. In a post-earnings call in March, Stack admitted, “The announcement we made 2 weeks ago regarding our firearms policy is not going to be positive from a traffic standpoint and a sales standpoint.” 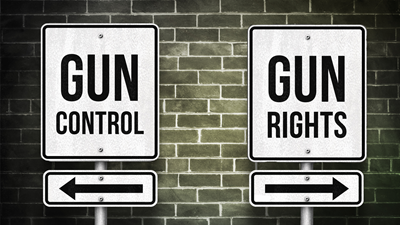 Illinois: Committee Rules May Shut Down Gun Stores
If You’re a Los Angeles City Contractor with Ties to the NRA, You Now Need to Disclose It