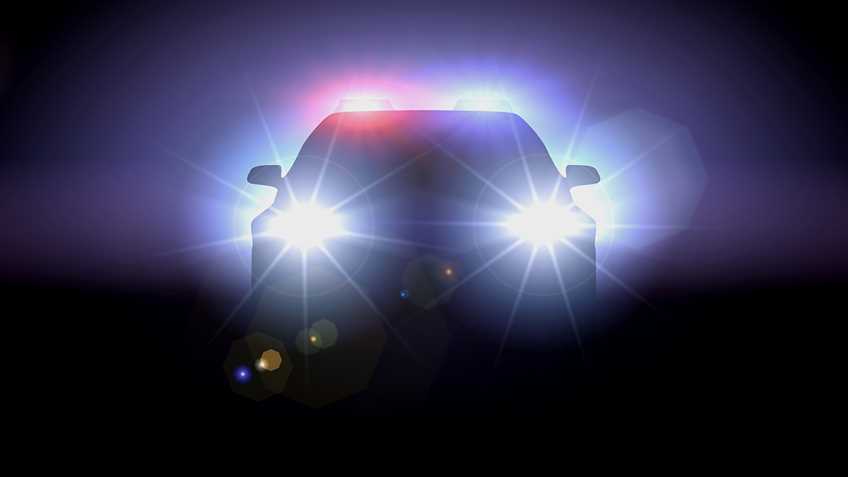 A funny thing happens when you read a study: you actually come to understand the authors’ premise, their evidence, and their conclusion.

The Trace recently published an article with this headline: “Economists: More Guns, Not the Crack Epidemic, Drove ‘90s Murder Boom.” The Daily Beast reran the article in its entirety.

We’re not sure that anyone at The Trace or The Daily Beast actually read the studies cited in the article. If they had, they would surely have noticed that one explicitly calls out the other for a position that is “hard to argue.”

The first study, by economists W. Alan Bartley and Geoffrey Fain Williams of Transylvania University, hinges on the premise that a rapidly increase supply of firearms – specifically, inexpensive handguns – drove the rise in violence during the 1980s and early 1990s. Their claim:

while crack markets did exacerbate issues of crime and disorder in cities, they were not the major reason for the epidemic in violence. The violence was instead largely driven by a positive supply shock in the retail market for handguns, particularly at the bottom of the market. This in turn greatly increased access and ownership rates for guns among at-risk young black males.

Bartley and Williams claim that declining costs of manufacturing and competition led to decreasing prices on handguns and an increase in quantity. Their analysis found that the production of “cheap gun priced at $100 or less peaked in 1993, the same year murders, both those committed with guns or other means, reached their highest point.”

The Trace reports their findings as, “Crack was associated with a rise in one form of crime, Williams and Bartley found, but according to their research, it wasn’t murder — it was property crime. What yielded more killings was the guns that flooded city streets around the same time.”

The second study, “Guns and Violence: The Enduring Impact of Crack Cocaine Markets on Young Black Males” by William N. Evans of the University of Notre Dame, Craig Garthwaite of Northwestern University, and Timothy J. Moore of Purdue University, included a helpful footnote in a section of their paper titled “How Guns Changed the Lethality of Violent Interactions.” That footnote reads (emphasis ours):

Bartley and Williams (2015) posit that the violence in the mid-1980s is driven not by crack markets but rather by a decrease in prices resulting from a supply shock of “entry level” guns. While we clearly agree guns play a role in the violence, we find it hard to argue that a supply shock is the cause of greater violence. At a minimum, it is hard to understand why simply an increase in the supply of guns would disproportionately increase the murder rates for young black males but not other groups. Instead, we argue that the violence is tied to the emergence of crack markets – as can be seen in our evidence on the timing of murders and the emergence of organized crack markets. The availability of guns in this time could have exacerbated the violent tendencies of crack markets – but this is different from having a causal role. In addition, these authors make no attempt to explain the persistence of murder rates for young black males – a focus on our work in this paper.

The Evans, et al. paper includes a fascinating overview of the development of the crack cocaine market and even goes back to the original powder cocaine markets. They discuss how “the influx of powder cocaine led to high rates of gun violence in Los Angeles, Miami, and New York as a variety of organizations fought for control of both the wholesale and retail markets…” and, “local operations turned many inner-city neighborhoods, especially ones with large African American populations, into battle zones.”

That was during the 1970s – before crack. Both papers agree on the fundamental conflict in crack markets; rival gangs (including the Bloods and Crips) or cartels want to control the same territory in which to sell crack. They diverge on the causal factors of the violence. Bartley and Williams believe guns drove the violence – or, “extralegal resolution of commercial conflict” - while Evans, et al., found that the crack markets themselves drove the violence.

Bartley and Williams allege that the production of cheap handguns declined after 1993 (as some manufacturers went out of business and ATF activity increased) and violent crime began to decrease. This does not take into consideration the average “time to crime” of firearms (the median time between retail purchase of a firearm and the time the BATFE traces it is several years).

They also claim that the continued increase of cocaine-related deaths after 1993 is evidence that crack was not the cause of the violence, as gun deaths decreased while crack deaths continued to rise. This ignores the efforts of law enforcement and politicians to be “tough on crime” in the late ‘80s and early ‘90s, culminating with Clinton’s 1994 Crime Bill.

Evans, et al., note in their study that the dynamics of crack markets changed in the mid-to-late 1990s. The drug became less popular among young people, technology allowed the markets to shift indoors instead of outside, and intra-gang violence began to subside as these outfits came to understandings about territory. This mimics the pattern of Mafia crime decades earlier: violence and chaos until rules and understanding between factions are reached.

Both studies stress that only a subpopulation of young black men was involved in selling crack. Evans, et al., note that the violence in victimized neighborhoods was not limited to gangs or drug dealers. “Instead, their close proximity to friends and acquaintances involved in the drug trade exposed them to increased risk of violence, a fact that encouraged many to carry guns.” A previous study found that other young people were likely to arm themselves for protection in dangerous neighborhoods.

Gangs existed before crack and continue to exist though the crack epidemic has subsided. As long as there have been organized gangs, there have been conflicts over territory and resources. These criminals employ violence to maximize their profits and power, whether their illicit trade is drug trafficking, racketeering, or extortion.

The idea that the guns caused the violence doesn’t hold up. That’s like claiming The Trace is a real media outlet because they have keyboards. 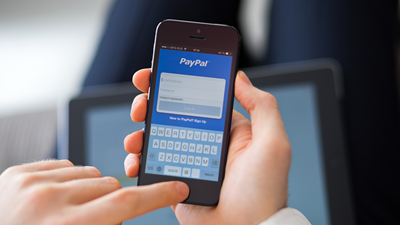