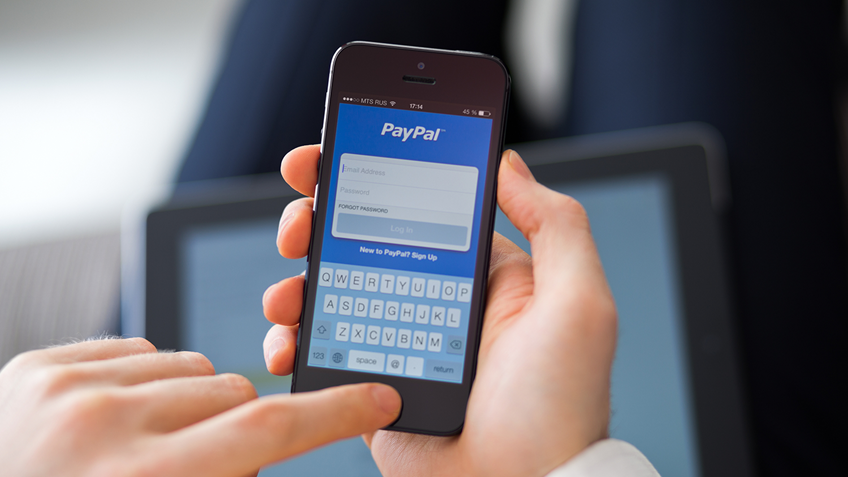 PayPal, the world’s largest money transfer service for online transactions, has aligned itself with the animal “rights” extremists at the Humane Society of the United States (HSUS) through a deceptively named campaign called Paws United for a Cause! PayPal has pledged to match donations made to HSUS through its Facebook page, up to a total of $100K, through August 31.

HSUS is no stranger to the charge of being deceptive, to put it mildly. The organization has long been accused of misleading people into thinking it has an actual relationship to directly helping mistreated or abandoned pets by operating shelters. In 2011, the group’s own tax records indicate it gave less than 1% of donor funds to pet shelters.

To add to the deception about HSUS, PayPal’s page through which it promotes contributions to the organization (not the actual Facebook-promoted Paws United campaign) includes the statement that HSUS “receives high marks from charity evaluators.” But is this really true?

Charity Navigator, one of the most trusted names for evaluating the performance of charities, “awarded” HSUS only two stars, out of a possible four, overall. Even worse, HSUS gets a paltry one-star rating under the Financial heading.

But maybe those low marks are anomalies, and other “charity evaluators” give HSUS actual “high marks.”

Then again, maybe not.

Earlier this year, the organization Charity Watch lowered the grade it awarded HSUS to a D. While a D may allow you to scrape through AP Physics during your senior year in high school, very few consider Ds “high marks.” In stark contrast, the NRA Foundation scores an A+ with Charity Watch. Now that’s a high mark one can wear with pride!

Clearly HSUS does not receive “high marks from charity evaluators,” in spite of what it says on PayPal’s website. So why would PayPal promote and help fund HSUS? Good question! But it may be worth noting that HSUS seems to be the ONLY charity that currently has such status, so somebody at PayPal must really like what HSUS does.

Of course, besides being deceptive, HSUS is also anti-hunting, and has run campaigns to end various hunting practices, by both method and species, including supporting efforts to outlaw the use of lead ammunition on public lands. Its financial assets are considerable, as it claims over $300 million in its most recent Annual Report. NRA members and those who support our Hunting Heritage should not take lightly any effort that helps to add to the coffers of HSUS.

In fact, some aren’t very happy with PayPal’s support of HSUS, and have voiced their opposition via the company’s PayPal Community Forum. Others may want to contact PayPal through its contact page.

Some swear by the adage that you are judged by the company you keep. In this case, PayPal’s new pal may not be the company by which it wishes to be judged.