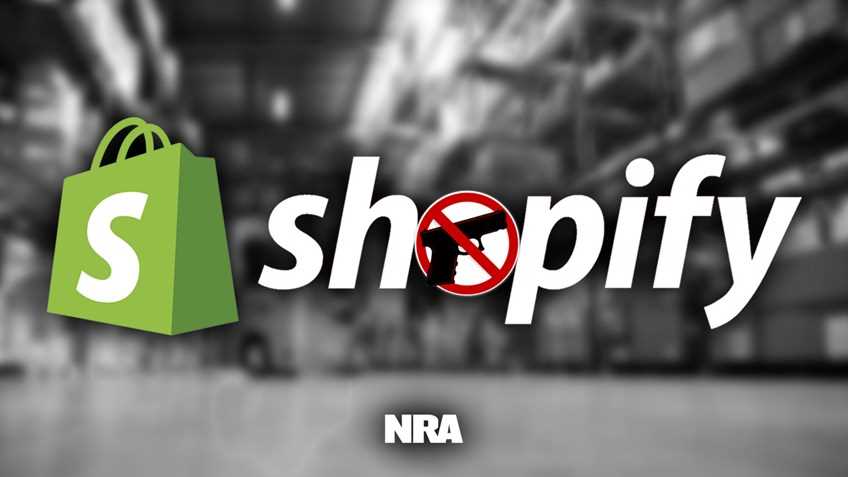 This week, Canadian e-commerce host Shopify changed their company’s firearm policy with disastrous effects for law-abiding U.S. gun businesses that use their e-commerce services. Shopify’s abrupt overnight decision to block the sale of specific firearms is a reversal of their previous business model and creates financial hardship on gun shops that currently use Shopify. One example of a company impacted by Shopify’s gun policy is Franklin Armory.

Franklin Armory has over 25,000 customers routinely using their website to learn about their latest products and purchase gun accessories and complete firearms (which are then shipped to their local FFL.) Franklin Armory dealers and distributors use Shopify’s e-commerce services to show MSRPs, product specifications, and provide their customers with information regarding the current availability of merchandise associated with Franklin Armory. To be summarily shut down for selling a lawful product in commerce is exceedingly damaging to their business. Even just trying to move their site to a new vendor is a substantial undertaking and lengthy process.

Jacobson told the NRA, “Unfortunately this is not the first time Franklin Armory has been discriminated against for selling a legal product in the most heavily regulated industry in the country. Something needs to be done to prevent this repressive censorship.”

Needless to say, Jacobson is right. Something must be done to counter the pervasive gun censorship environment prevalent in both the United States and Canada.

Let Shopify know how you feel: 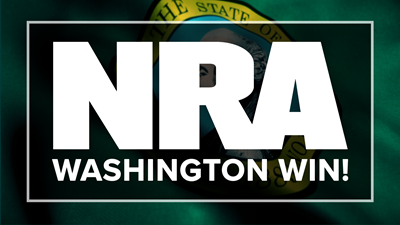