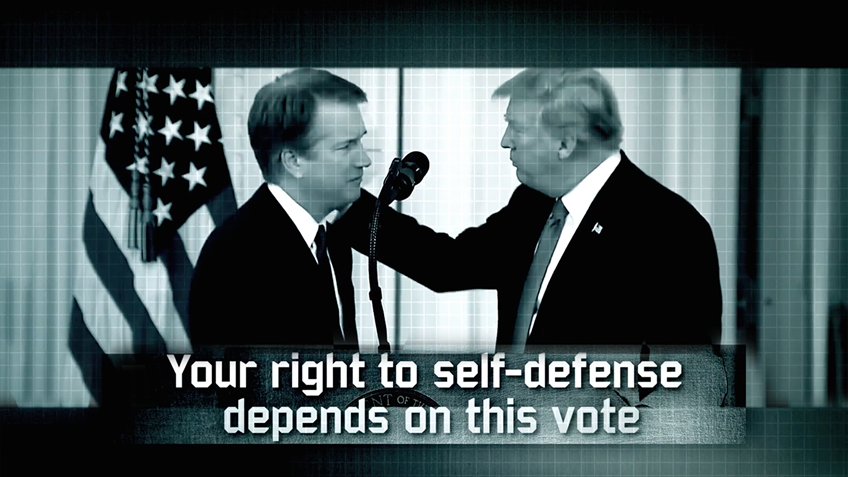 Currently, there are four justices who oppose the individual right to self-defense with a firearm, and four justices who support that right. President Donald Trump nominated Brett Kavanaugh to break the tie. The NRA-ILA is activating its membership in support of his confirmation.

The national and regional ads will begin airing on Tuesday and the campaign will run through Aug. 27. The spots will air on national cable and regional broadcasts.

“Judge Kavanaugh is a highly qualified nominee for the U.S. Supreme Court. We encourage all senators to listen to the American people and vote in favor of his confirmation,” Cox concluded.

Check out the ad here:

ANNOUNCER: Four liberals on the Supreme Court would take away your right to self-defense…

CHARLIE ROSE: "What does the Second Amendment mean to you?"

JUSTICE BREYER: “Not the right of an individual to keep a gun next to his bed.”

Your right to self-defense depends on this vote.