2018 is An important Midterm 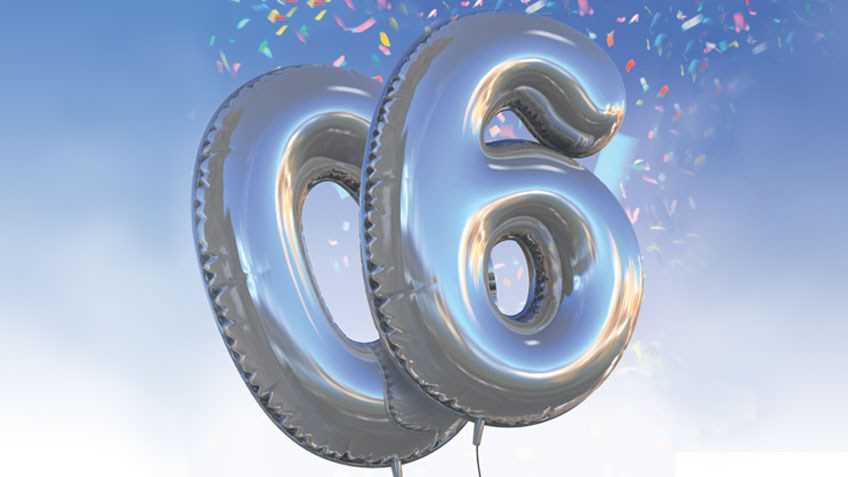 Our many battles over the past 147 years have taught us that every election is important. Every decision made by you, the American voter, can have consequences for our country. Perhaps nothing exemplifies that more than Donald Trump’s victory over Hillary Clinton in 2016. There is no doubt that a Clinton victory would have been a grave threat to our fundamental freedoms. President Trump, on the other hand, has proven time and again that he is a true champion of our constitutional rights. His election was a great victory for all true believers in the Second Amendment.

This November, we face a vicious attack on those freedoms. The events of the past two years have emboldened those who would take away our right to keep and bear arms, to the point that many are openly admitting that they want to repeal the Second Amendment. To that end, they continue to press for dramatic restrictions on our liberties, including banning common rifles and imposing other harsh restrictions on our rights, such as firearm and ammunition registration.

The good news is that we, as NRA members, have the power to stop them by voting to protect our allies in both the U.S. Congress and state legislatures, so that the opponents of freedom are denied the opportunity to vote our liberties out of existence.

Overcoming this threat requires all of us to unite with determination and dedication. We need more widespread voter activism than ever before.

For most Americans, this time of year means barbecue, baseball and the beach. NRA members know, on the other hand, that summer also calls for door knocking, phone calling and working events in support of pro-gun candidates.

Our opponents are more emboldened and well-funded than ever, and they are ready to pounce on any opportunity to promote their gun control agenda. The opposition is working as we speak to install candidates who will eliminate our rights. We must do everything we can to make sure they don’t succeed.

Election Day—Nov. 6, 2018—might seem like a long way off, but the battle must begin today. What NRA members and gun owners do or don’t do right now will have a major impact on the outcome of this year’s elections.

Below are some things you can do now to help NRA-ILA’s ongoing efforts in this year’s campaigns. Use these resources to enhance your own level of activism, and make sure you share with your family, friends and fellow firearm-owning patriots so they can do the same.

NRA-ILA App: Information Is Power
As the use of technology in our daily lives continues to grow, it is imperative that we embrace new ways of communicating with our members and activists. In the summer of 2016, NRA-ILAlaunched its own app. Since that time, activists have used it to take hundreds of thousands of actions that helped defend our gun rights.

If you are ready to join in the fight for your Second Amendment rights, call NRA-ILA at (800) 392-VOTE (8683) to find out if there is a Campaign Field Representative near you.

After downloading the free NRA-ILA app on any smart phone, you can use it to contact your lawmakers, share articles on social media and even test your firearm knowledge with just a few simple clicks. We also encourage you to communicate with fellow app users both outside the app and through the community newsfeed.

The NRA-ILA app is a one-stop shop for any activist looking to learn more about what we at NRA-ILA are doing in your home state and across the nation. To download the app, simply visit the Apple store or Google play store and search “NRA-ILA.”

NRA-ILA Campaign Field Representatives (CFRs): Boots on the Ground
Michael Bloomberg has pledged to spend tens of millions of dollars to help elect anti-gun politicians to office all over the country. Your NRA-ILA is fighting back to ensure that doesn’t happen. While we may not be able to match his spending dollar for dollar, the good news is we have something great that he doesn’t—you!

Once again, we are investing in our human resources this election cycle by deploying Campaign Field Representatives (CFRS) in key battleground states ahead of the elections. ILA’s CFRS are full-time employees who are working on the ground through Election Day to build and bolster our volunteer networks so the millions of gun owners across the nation turn out to vote in force. In 2016, our Campaign Field Representatives contacted more than 1.5 million pro-gun voters in key areas to urge them to get out and vote on behalf of Donald Trump, and our efforts paid off!

This year, there are a number of key U.S. House and Senate races that we absolutely must win in order to ensure we keep our pro-gun majorities in Congress. Luckily, our CFRS are up to the challenge—they are already in the trenches attending local events, making phone calls and knocking on doors to educate voters on the important choices they face this November.

We have a tough battle ahead and we will only be successful if we stand and fight together. If you are ready to join in the fight for your Second Amendment rights, call NRA-ILA at (800) 392-vote (8683) to find out if there is a Campaign Field Representative near you.

Our FrontLines™ volunteers are organized and led by local leaders to ensure our efforts are concentrated in the most effective manner possible. Known as NRA-ILA FrontLines™ Activist Leaders (FAL), these NRA leaders coordinate and implement NRA-ILA’s grassroots programs in their areas. FALs work with NRA staff, NRA members and gun-rights supporters to provide ground-level support for NRA-ILA election and legislative efforts all year round.

During this campaign season, FALs are working directly with their NRA-ILA Campaign Field Representatives to organize volunteers for voter contact and “Get Out The Vote” efforts. In the absence of a CFR in their area, FALs will organize volunteers directly to support the grassroots efforts of the NRA-Political Victory Fund (NRA-PVF) endorsed campaigns.

If your area currently has an FAL vacancy and you are interested in serving in this leadership capacity, please call NRA-ILA’s Grassroots Division at (800)-392-vote (8683) and ask to speak with your state’s Grassroots Coordinator. To find contact information for your existing area FAL so you can begin working with him or her, visit nraila.org/grassroots/find-your-frontlines-activist-leader.

We know we have a long, tough fight ahead of us. We need every NRA member across the country to contribute their hard work and passion to our shared cause. If preserving the Second Amendment for future generations isn’t worth a few hours of your time, what is? We need you to take action right now and motivate your family, friends and fellow firearm owners to do the same! Together, we can win this battle. 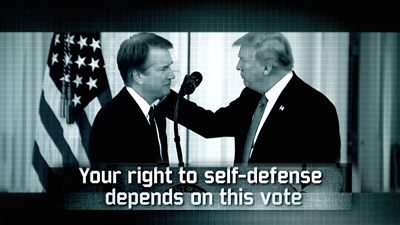