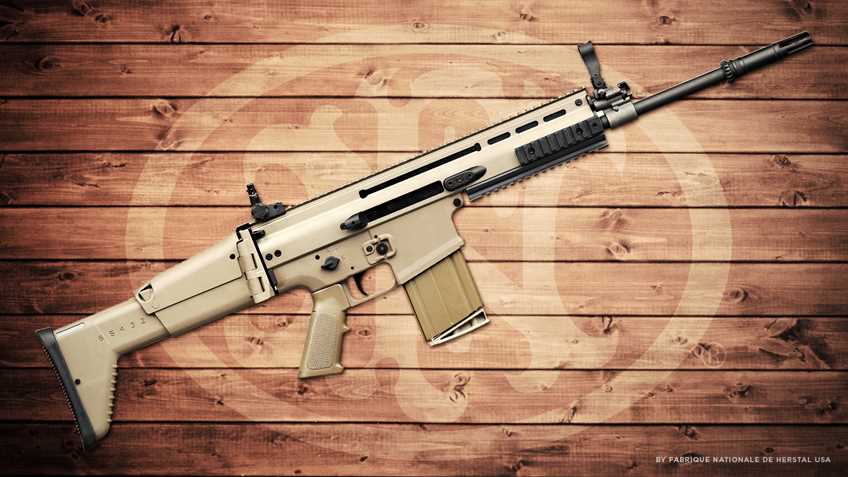 On Monday the California Department of Justice, Bureau of Firearms (“CA DOJ”) officially withdrew the proposed regulations that would have expanded the improperly adopted “assault weapon” definitions, to apply in all circumstances. This withdrawal comes after NRA and CRPA’s joint opposition letter, and the day before the Office of Administrative Law’s deadline to render a decision.

This isn’t the first time CA DOJ has withdrawn a proposed regulation. It was previously forced to withdraw its illegal “assault weapon” registration regulations following NRA and CRPA’s joint-opposition, regulations which were later officially rejected by OAL. Those regulations are now the subject of a lawsuit titled Villanueva v. Becerra, which challenges the regulations as a violation of California’s Administrative Procedures Act and will soon be briefed before the California Court of Appeal.

This latest withdrawal of a proposed regulation expanding the application of DOJ’s illegally adopted regulations is welcome news for all California gun owners. At the very least, the withdraw shows CA DOJ does not get a free pass to adopt regulations outside the scope of its authority.

To Promote Gun Control, the UN Changes the Rules