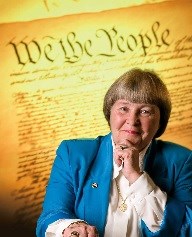 Time and again national pollsters insist on reporting how NRA members and other gun owners feel about gun control.  Don’t believe a word of it.

In gun control polls conducted by national pollsters, it is folly to believe that gun owners tell pollsters the truth about NRA membership, gun ownership, or their views on gun control.  NRA members and gun owners aren’t inclined to share their personal information with people they don’t know.

No one wants to be put on any kind of list of gun owners and that absolutely applies to lists created by pollsters for anti-gun clients.

The media love to cite national polls that claim NRA members and gun owners support gun control. That’s because they’re trying to push a gun control narrative, and the “poll results” fit their political narrative. But that doesn’t make it true.

The only legitimate poll of NRA members ever done was a national scientific survey commissioned by NRA. It surveyed 1,000 randomly-selected NRA members across the country and found that NRA members are united on today’s issues.

That is the only legitimate survey of NRA members in existence. It was conducted to expose the bevy of pollsters reporting false survey results.

NRA members and other law-abiding gun owners know better than to believe anything they read, see or hear in the mainstream media about NRA membership views or gun owner views on gun control. You should too.

Marion P. Hammer is past president of the National Rifle Association and executive director of Unified Sportsmen of Florida. She represents both organizations in Florida. 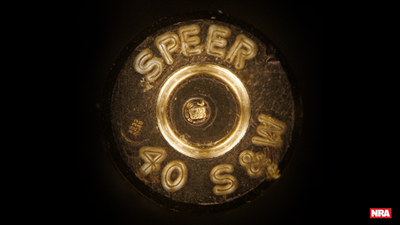