New York: Microstamping On the Assembly Calendar For Thursday

Scores of bills are quickly passing both chambers in Albany with no public input or debate as lawmakers continue to scramble toward the end of session tentatively scheduled for next week.  Anti-gun Democrats who control the Assembly passed red flag legislation today (A.11148), and A.5826A to require microstamping for handguns is on the agenda for tomorrow.  It is important that you contact your Assemblyman immediately and urge them to OPPOSE A.5826A.

A.5826A would require all handguns manufactured and sold in New York to be equipped with microstamping technology by 2020 despite the fact that microstamping is easily circumvented with common household tools.  If this bill were to become law, only semi-automatic handguns capable of microstamping would be allowed for sale.  This bill would do nothing to impact public safety while driving up the cost of firearms.  In fact, a microstamping requirement could have the opposite effect on law-enforcement as criminals could misdirect investigations by gathering microstamped casings from gun ranges and dispersing them at crime scenes.  The vast majority of the country has rejected microstamping because the technology simply doesn't work.  Ultimately, this bill is nothing more than Empire State gun control.

Please contact your Assemblyman immediately and respectfully request that this bill be defeated. 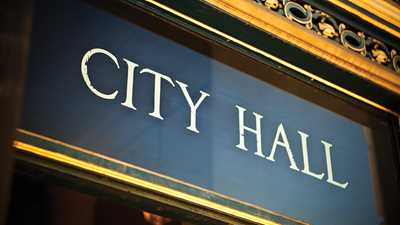