Poll from Bloomberg-Bankrolled School Misleads on Support for Gun Control 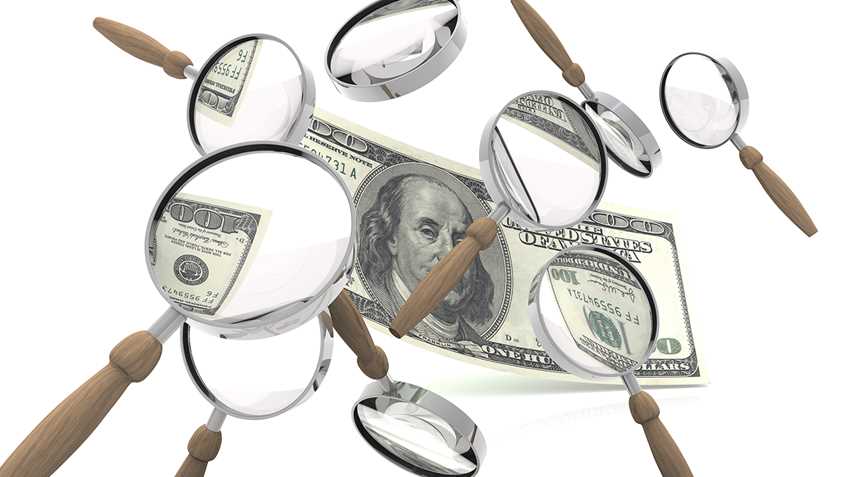 Billionaire gun control benefactor Michael Bloomberg has paid a great deal of money to have is name grace Johns Hopkins University’s School of Public Health. Back in 2001, when the university announced that they were changing the name of the institution to the Bloomberg School of Public Health, Bloomberg had already given his alma mater more than $100 million. By 2013, Bloomberg had given more than $1 billion to Johns Hopkins. It’s curious then that both the Washington Post and Bloomberg.com have failed to give the aspiring oligarch his due credit for a new poll purporting to show a public consensus in favor of gun control.

A Bloomberg piece on the topic described it as a “new survey released today by the American Public Health Association.” The Washington Post item managed to note that the study’s authors were from Johns Hopkins, but conveniently left off the name of the public health school. The move might strike some as a deliberate attempt by the “journalists” to downplay the toxic former New York City mayor’s involvement in the research, as school’s website freely notes “Funding for data collection came from internal Johns Hopkins University sources and a gift from Bloomberg Philanthropies to the Johns Hopkins Center for Gun Policy and Research.”

Aside from the interesting press coverage of the study and concerns about the source, the public should give little weight to the researchers’ findings.

The conclusion that has garnered the most attention is the researchers’ claim that more than 80 percent of Americans support so-called universal background checks. Bloomberg could have saved his money. Support for the criminalization of private firearm transfers has already been tested at the ballot box in three different states with results wildly different than the Bloomberg study.

Parts of the Bloomberg gun control apparatus were involved in each of these campaigns. Therefore, it is safe to assume that the Bloomberg flunkies peddling the fanciful polling data are well aware of the demonstrated real-world support for onerous background check measures.

Part of the reason Bloomberg’s polling on this topic diverges from reality could be that researchers prey on the general public’s unfamiliarity with the subject matter. In a piece for the New York Times titled, “Support for Gun Control Seems Strong. But It May Be Softer Than It Looks,” Margot Sanger-Katz discussed this divergence.

The author noted that “While a wide range of gun control laws appear popular in polls, support may soften once details emerge and they’re subjected to a robust political debate.” Addressing the Maine anti-gun initiative, Sanger Katz wrote,

David Farmer, who led the Maine effort for universal background checks in 2016, said that supporters of gun rights can be particularly persuasive once a concrete proposal is unveiled. In Maine, polling support for the measure declined between introduction and the final vote, before failing, 52-48.

“We know for a fact we lost the argument at the kitchen table and the bar and the bowling alley,” he said. “The gun enthusiasts were talking to their friends and relatives and neighbors. They felt about it in a way that was so passionate that they won those one-on-one encounters, and they were very successful in bringing in people to their side.”

This pattern suggests that as ignorance recedes, so does support for gun control. Just don’t expect this predictable sequence to get as much coverage as Bloomberg’s dubious polls.

Gun Rights Were Expanded: Once Again, No Problems 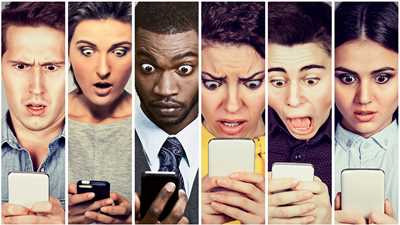