Some Police Officials Betray Their Constituents on Right-to-Carry Reciprocity

On April 19, the International Association of Chiefs of Police sent Congress a letter expressing their opposition to the Concealed Carry Reciprocity Act of 2017 (H.R. 38/S. 446). This legislation would ensure that a person who is licensed to carry a concealed firearm in one state could do so in all other states. The letter was adopted by 473 officials from all over the country.

The list of supporters includes officials from states that either already recognize the permits of all other states or do not require a permit to exercise the Right-to-Carry. As out of state permit holders are already allowed to carry within these states, the officials’ actions only serve to curtail the rights of their residents.

In short, the following officials have abandoned their constituents in order to curry favor from out-of-state political interests: 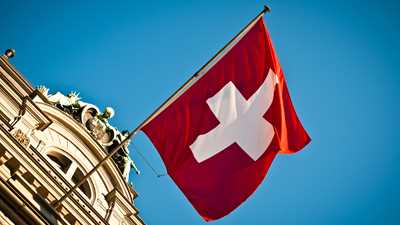