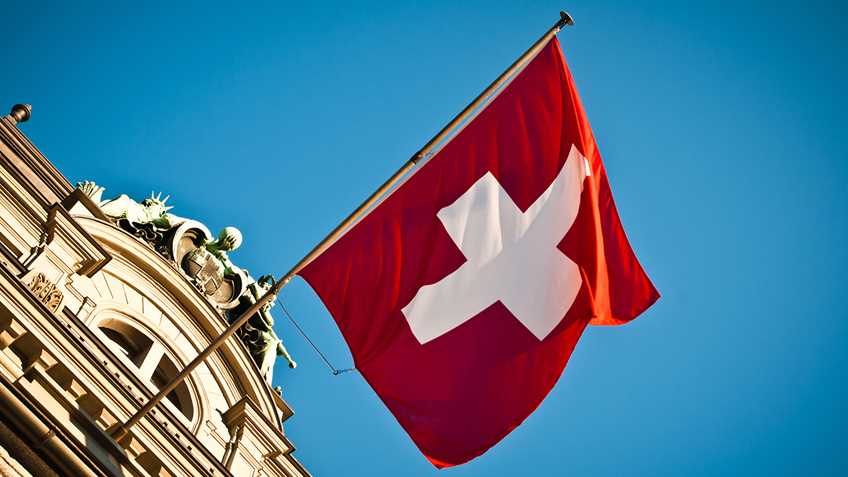 By any measure, Switzerland is a great place to live. In 2018, the United Nations World Happiness Report ranked Switzerland the fifth happiest nation on earth; from 2012-2014 the idyllic nation ranked first. Switzerland ranks second out of all nations in the United Nation’s Human Development Index, which takes into account factors such as gross national income per capita, schooling, and life expectancy. Since 2000, Switzerland has topped the Credit Suisse Global Wealth Report ranking for average wealth per adult resident. Data from the United Nations Office of Drugs and Crime shows that the peaceful mountain nation consistently has one of the lowest intentional homicide rates in Europe.

Switzerland also has the most civilian-owned firearms per capita in Europe and ranks third worldwide according to Geneva-based Smalls Arms Survey.

The experience of Switzerland, just like many parts of the United States, serves to refute gun control advocates’ contention that more firearm ownership means more violence. Unfortunately, just as Vermonters recently discovered, a tradition of peaceful gun ownership will not dissuade gun prohibitionists.

Further, the legislation required EU Member States to create firearms registries, demanding that records of firearms are to be “retained in the data-filing systems by the competent authorities for a period of 30 years after the destruction of the firearms.” The amended EU Firearms Directive also required countries to put in place more onerous gun owner licensing regimes. The new rules require Member States to perpetually monitor the eligibility of firearms licensees, consult “relevant medical and psychological information” during the licensing process, and to limit license validity to five years.

Switzerland is not a member of the EU, however, the country is a member of the Schengen Area – a coalition of European countries that have abolished the border controls between their nations. As such, Switzerland is obligated to conform to the EU’s firearms restrictions and has complied with the previous EU Firearms Directive since joining the Schengen Area in 2008. The amendment to the EU Firearms Directive gave states 15 months to comply with most provisions of the legislation and 30 months for the registration database requirements.

Readers interested in a thorough overview of Swiss gun laws should visit the Law Library of Congress’ website.

As the EU gun law changes were being debated, the Swiss obtained a key concession from the initial European Commission draft legislation.

In true Republican tradition, Swiss national defense relies on a militia system whereby males 19-34 are required to serve. Members of the militia traditionally keep their service rifles at home. Data from the defense ministry shows that Swiss militia soldiers overwhelmingly prefer to keep their weapons at home. Swiss militia members may also keep their service-issue rifle following their term of service, once the firearm’s automatic function is disabled. In a 2011 referendum, the Swiss rejected a proposal that would have ended the tradition of keeping military rifles at home and enacted a host of other gun controls.

In relation to this Swiss practice, the amended EU Firearms Directive provides,

Member States applying a military system based on general conscription and having in place over the last 50 years a system of transfer of military firearms to persons leaving the army after fulfilling their military duties may grant to those persons, in their capacity as a target shooter, an authorisation to keep one firearm used during the mandatory military period. The relevant public authority shall transform those firearms into semi-automatic firearms and shall periodically check that the persons using such firearms do not represent a risk to public security.

Facing a nearing EU deadline, the Swiss legislature has moved towards enacting legislation to confirm the country’s laws to the EU mandate. On March 2, the Swiss Federal Council formally announced its intent to comply with the updated EU Firearms Directive.

On April 9, Swiss gun rights organization ProTell (named for legendary marksman William Tell and, like NRA, a member of The World Forum on Shooting Activities) expressed their opposition to the EU changes to the Swiss legislature. Calling Switzerland’s gun laws “an expression of trust and respect between citizen and state,” ProTell noted that the EU law represented an “unacceptable paradigm shift.” The group went on to quote American founding father George Mason’s warning that “to disarm the people; that it was the best and most effectual way to enslave them.”    For those who believe individual liberty must be subverted for the benefit of the state, gun ownership represents the ultimate apostasy and must be stamped out, no matter how flimsy the justification.

The gun rights organization also noted that the country’s Schengen obligations are merely a pretext to enact unpopular gun control legislation that could not be enacted on its own merits. The group took specific issue with a requirement that gun owners participate in regular shooting sports and a shooting organization in order to possess the popular semi-automatic firearms in Category A. ProTell also took issue with the EU’s registration requirements. Citing the 2011 referendum, 2015 action by the Swiss legislature, and the failed Canadian registration scheme, the group noted that such requirements were contrary to popular will.

Rather than capitulate to the EU’s demands, ProTell suggested that Switzerland negotiate with the EU on how the Schengen bloc might respect the rights of Swiss citizens while the country maintains Schengen Area membership. In December, ProTell made clear that it is willing to fight any further restrictions on gun rights through the referendum process. The Swiss People’s Party has also registered its staunch opposition to the new EU restrictions.

Conforming to the EU requirements will require drastic changes to Swiss gun law. However, these onerous new controls are not enough for Switzerland’s homegrown anti-gun activists.

According to a report from Tribune de Geneve, the Swiss Socialist Party, the Swiss Federation of Police Officials (VSPB/FSFP), Public Health Switzerland, and the Swiss Federation of Psychiatrists and Psychotherapists (FMPP) have joined a smattering of other social and religious organizations in a campaign to push for even stricter gun controls. The groups call their effort the “Platform for a Sustainable Weapons Law.”

The platform contends that the current legislation aimed at conforming Switzerland to EU gun control standards is too limited. The groups demand that the Swiss federal government enact a top-down gun control regime that would leave little room for cantons to determine what is best for their residents. On the topic of semi-automatic firearms, the organization demands that the Swiss legislature enact onerous training and shooting sports participation standards for prospective owners. The anti-gun coalition also targets gun owner privacy by insisting on more stringent firearms registration requirements.

The unjustified ambitions of anti-gun activists in one of the world’s most tranquil countries should serve as a stark warning to Americans. Firearms control is not about reducing violent crime. Gun control advocates object to law-abiding gun owners and their way of life, chiefly the freedom, independence, and self-reliance that gun ownership engenders and represents. ProTell had it exactly right when they noted that gun rights and gun control are about the relationship between the citizen and the state. For those who believe individual liberty must be subverted for the benefit of the state, gun ownership represents the ultimate apostasy and must be stamped out, no matter how flimsy the justification. 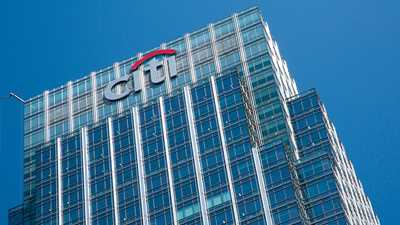