Another Group of Anti-Gun Celebrities Forms! In Other News, The Sun Rose Today. 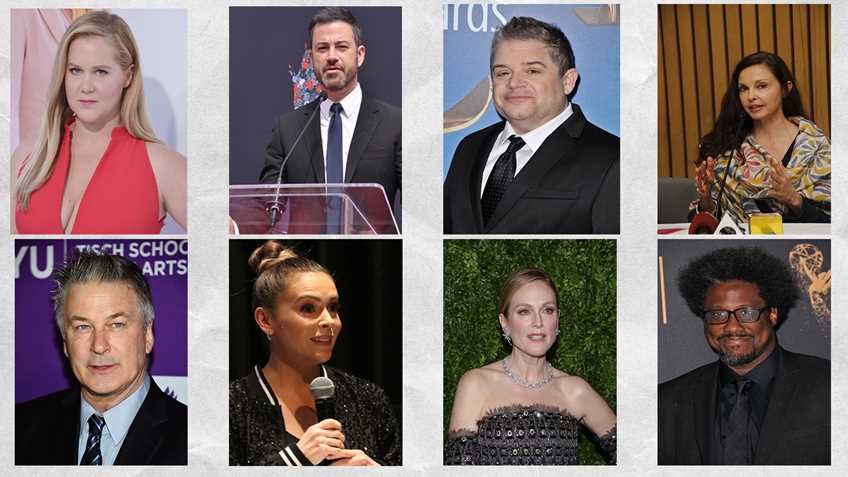 In case you were worried there were not enough anti-gun organizations working to eradicate the rights of law-abiding gun owners, a new one has formed, and it’s called NoRA. Get it? The name implies that the organization’s goal is to get rid of the oldest and largest civil rights organization in America, your NRA.

According to an article at Time.com, this latest anti-freedom effort is the brainchild of actress Alyssa Milano, who has recruited a number of her left-wing Hollywood pals to join her cabal. Because, when average Americans start to wonder who would be best suited to dictate to them “solutions” to the problem of violent crime, their first thought tends to be millionaire celebrities that live in gated communities and travel with armed security guards.

As we have noted before, a recent Zogby poll indicates that when celebrities start promoting gun control, Americans tend to start opposing it. As Zogby noted, “Hollywood interjecting itself into the (gun control) debate makes even the Democratic base want to bear arms.”

So, how is NoRA different from other anti-gun organizations? For that matter, how is it different from other anti-gun celebrity coalitions, like the Everytown Creative Council?  For one thing, NoRA was kind enough to send NRA Executive Vice President Wayne LaPierre a letter announcing itself, although it’s unclear why.  Perhaps they were worried nobody would notice yet another group of Hollywood elites desperately trying to convince Americans they have the expertise to set public policy when it comes to crime control and social issues.  They seem to be everywhere these days.

The letter, of course, was rife with anti-gun, anti-NRA rhetoric, but also seemed to blame NRA and its more than five million members for virtually every violent act committed by every deranged murderer over the last 19 years.  It also seemed a little threatening, with ominous lines like, “We’re coming for (NRA’s) money.”  That money, of course, comes from membership dues and voluntary contributions, so they’re really after YOUR money.

And while the letter claims this new group is a “diverse, non-partisan coalition,” the list of celebrities that are associated with NoRA reads more like a roll-call for your typical anti-Republican, anti-Trump, anti-conservative meeting.  Alec Baldwin, Jimmy Kimmel, Ashley Judd, Patton Oswalt, and Julianne Moore are just a few of the “non-partisan” celebrities involved.  They even have Michael Ian Black on board.  Black may not be as well-known as the others, but he got a little public attention earlier this month when he announced he would “politicize” the shooting at YouTube headquarters almost as soon as the news began to break, then claimed, “NRA is a terrorist organization.”

If some of the lines in the introduction letter weren’t threatening enough, the NoRA website also claims, “We’re going to show up at the NRA convention in Dallas and make them wish they stayed home.”  Anti-gun extremists have protested NRA Annual Meetings in the past, to little effect, so it leads one to wonder what, exactly, Milano and her gang intend to do.

Ultimately, NoRA is just another anti-gun organization.  Over the years, they have come and gone.  Does anyone remember Americans for Gun Safety or the Million Mom March?  Those groups that have stuck around for a while simply change their name when it seems that the initial interest in them wanes.  The National Council to Control Handguns became Handgun Control, Inc. and then the Brady Campaign.  Billionaire Michael Bloomberg’s Mayors Against Illegal Guns morphed into Everytown for Gun Safety, then absorbed Moms Demand Action.  What will be the fate of NoRA?  Considering how much Americans seem to loathe celebrities when they weigh in on guns, perhaps we should hope for years of correspondence from Milano and her friends. 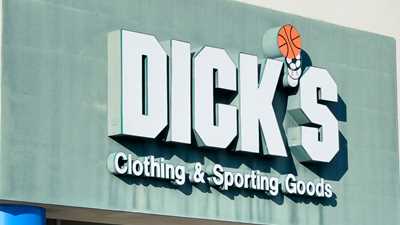