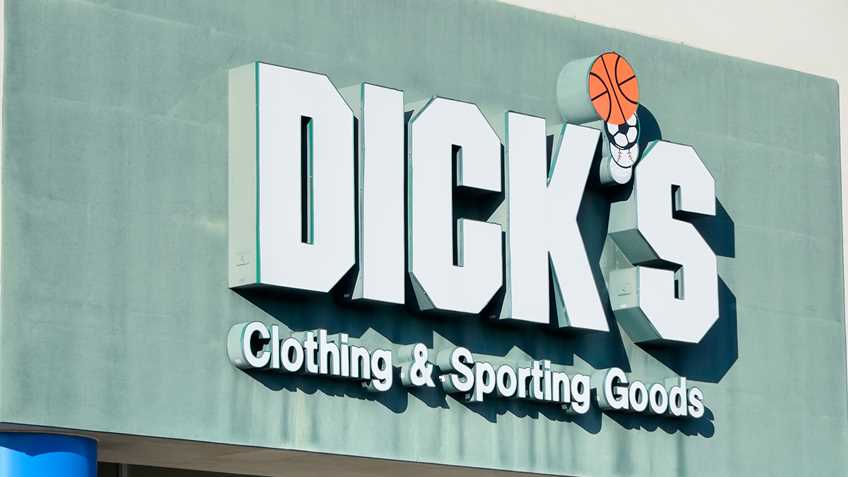 Dick’s Sporting Goods took their campaign to alienate law-abiding gun owners to an extraordinary new level last week. The beleaguered retailer announced that in addition to removing certain types of semi-automatic rifles from their stores, the company will destroy its stock of these commonly-owned semi-automatic firearms along with any accessories for the guns.

Back on February 28, Dick’s CEO Ed Stack issued a letter in which he announced that his company had caved to the demands of anti-gun extremists and adopted a raft of self-imposed gun controls. Stack made clear that the company would discriminate against young adults by refusing to sell rifles and shotguns to those ages 18 to 20 and would no longer sell commonly-owned semi-automatic rifles and standard-capacity magazines.

No stranger to virtue-signaling, in 2012 Dick’s halted the sale of certain semi-automatic firearms at its flagship stores following the high-profile shooting in Newtown, Conn. However, when Dick’s launched the outdoors-oriented retailer Field & Stream in 2013, the stores offered an array of modern semi-automatic rifles. The Field & Stream stores have no relation to the popular magazine of the same name.

A spokesperson for the Pennsylvania-based retail chain told the Pittsburgh Post-Gazette, that the company is “in the process of destroying all firearms and accessories that are no longer for sale as a result of our February 28th policy change.” The report noted that the unsold merchandise is being moved to the company’s distribution centers where it is being destroyed. What’s left of the ruined firearms is then being sold for scrap.

Dick’s decision to stop selling certain configurations of semi-automatic firearms was irrational, but the decision to destroy these lawful firearms is unjustifiable. Long-guns of any description are rarely used in crime.

A 2004 federally funded study of the 1994 Clinton semi-auto ban found that “the ban’s impact on “gun violence” is likely to be small at best, and perhaps too small for reliable measurement.” A 2013 Department of Justice memorandum came to the same conclusion. The memo stated, “a complete elimination of assault weapons would not have a large impact on gun homicides.” More recently, a study by the Rand Corporation found that there is no conclusive evidence that restricting the sale of commonly-owned semi-automatic firearms would impact violent crime.

Dick’s’ ridiculous posturing is further underscored by what the company continues to sell. According to the Federal Bureau of Investigation’s Uniform Crime Reporting data rifles of all kinds were used to commit 374 murders in 2016. In contrast, “knives or cutting instruments” were used in 1,604 murders. Dick’s and Field & Stream continue to sell a wide variety of “tactical” knives. Moreover, Field & Stream continues to sell handguns. Handguns were used to commit 7,105 murders in 2016.

Dick’s has also offered strong evidence that anti-gun activists continue to be as ignorant about how semi-automatic firearms function as they were in the run-up to the Clinton ban. Despite Dick’s’ outspoken campaign against modern semi-autos, Field & Stream still sells the Ruger Mini-14.

Dick’s’ decision to destroy lawful inventory is likely to raise a few eyebrows among its shareholders. Even with company leadership determined to rid itself of these firearms, donating the rifles to law enforcement would seem more prudent than destruction. The company’s wanton destruction of valuable durable goods is so irrational it tempts a shareholder derivative suit for corporate waste.

Dick’s Sporting Goods, Inc. is a Delaware corporation. In the case, In re Citigroup Inc. Shareholder Derivative Litigation, the Delaware Court of Chancery articulated the legal test for a shareholder action for waste, noting,

the Complaint must allege particularized facts that lead to a reasonable inference that the director defendants authorized “an exchange that is so one-sided that no business person of ordinary, sound judgment could conclude that the corporation has received adequate consideration.”

“[t]o prevail on a waste claim ... the plaintiff must overcome the general presumption of good faith by showing that the board's decision was so egregious or irrational that it could not have been based on a valid assessment of the corporation's best interests.”

The test is extremely difficult to meet, but in March Dick’s admitted that its earlier anti-gun policies would hurt its bottom line. Stack admitted that the anti-gun policies were “not going to be positive from a traffic standpoint and a sales standpoint.” The CEO also said, “There are going to be the people who don't shop us anymore for anything.” Dick’s’ decision to destroy firearms will only further alienate gun owners.

The only consideration Dick’s is likely to receive for the destruction of its rifles, other than the scrap metal value, is the approval of anti-gun advocates. Given the political awareness and loyalty among gun owners, this consideration will likely prove more a liability than an asset.

Keep Calm and Carry On: Pro-Gun Sentiment Reasserts Itself in Wake of Antigun Blitz 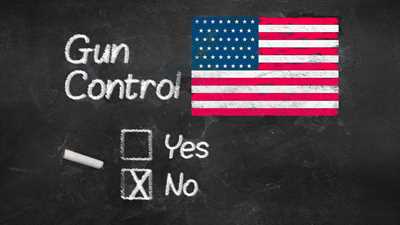