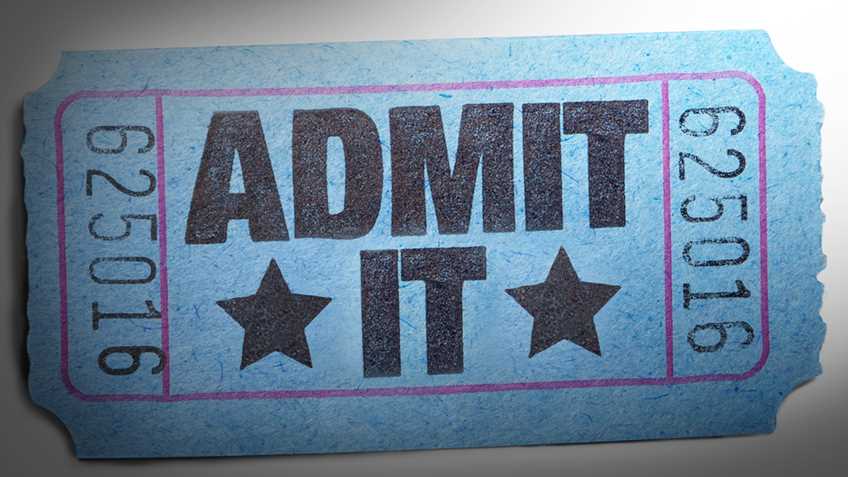 Based on the results of a Zogby Analytics poll released earlier this month, Second Amendment supporters may have a counter-intuitive message for virtue-signaling Hollywood heavyweights pledging their support for restrictive firearm laws: keep up the good work!

Gun control is gaining renewed social currency in some circles in the wake of the Parkland, Fla. tragedy. Hollywood, to no one’s surprise, has eagerly jumped on the bandwagon, with stars, starlets, and studio honchos displaying their usual self-importance and grasping desire for the spotlight.

Celebrities issued tweets within hours of the event making vague demands for America to “do something,” parroting antigun talking points, and attacking the NRA. Barely two days later, some of Tinseltown’s richest denizens were shoveling money toward the so-called March for Our Lives in support of gun control. Billionaire Michael Bloomberg’s Everytown gun control organization, meanwhile, distributed orange American flag pins for “actors and allies” to wear at the Academy Awards ceremony in solidarity with the group’s agenda. That event’s featured musical number also included a rapper insisting God disapproves of the NRA. And of course late night talk show hosts have recently devoted entire segments to demonizing the NRA and hyping gun control.

The antigun themes emanating from the West Coast entertainment establishment were so pervasive that they seemed almost scripted and coordinated by some unseen hand. Perhaps some of this was due to the work of the Everytown Creative Council, a coalition of gun-averse celebrities that pledges to use their “communications skills and the power of culture to galvanize many more Americans” in support of gun control and to “drive real change.” Members of the council, for example, organized the cast of a sitcom to create a video that promotes the March for Our Lives, takes shots at the NRA, and pretends that more restrictive laws could end firearm-related violence once and for all.

According to the Zogby poll, however, all these efforts have actually done a great service to the Second Amendment.

The 869 likely voters polled where asked, “When Hollywood actors and actresses speak out about gun control, does that make you want to support or oppose our constitutional right to bear arms (the 2nd amendment to the constitution)?”

The results indicated that the antigun opinions of Hollywood’s elite were twice as likely overall to elicit support for the Second Amendment as they were to provoke opposition to the right to keep and bear arms.

The pro-Second Amendment effect of Hollywood’s antigun intervention held across every age group, race, and political affiliation represented by the poll.  And in a finding sure to worry the film industry’s financiers, Millennials were the age group most strongly moved in support of the Second Amendment by actors and actresses speaking out about gun control (65% support/23% oppose). This echoed the findings of another poll that Millennials identified the right to bear arms as “very” personally meaningful at the highest rate of any age group, with 60% providing this response.

Zogby’s own analysis of its result stated: “As we approach the November midterms, gun control will be a hot button issue, but according to the data, Hollywood interjecting itself into the debate makes even the Democratic base want to bear arms.” It further warned: “The numbers among young voters, African Americans, Hispanics and even Democrats prove the gun debate could be a tricky strategy for Democrats looking to take back power in both houses of Congress in the 2018 midterm elections.”

We have often mentioned the obvious hypocrisy of Hollywood elites lecturing the rest of the country on the evils of firearms, including here, here, and here. As annoying as their posturing is, however, it seems they have been doing gun owners a favor by pushing opinion in favor of the Second Amendment across virtually every segment of American society.

What else can we say at this point but … hooray for Hollywood (and thanks to Everytown for its role in this drama as well)! Perhaps, as Zogby’s analysis noted, their continued involvement could contribute to making the 2018 elections end happily for supporters of the right to keep and bear arms. 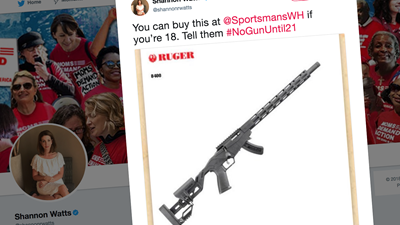