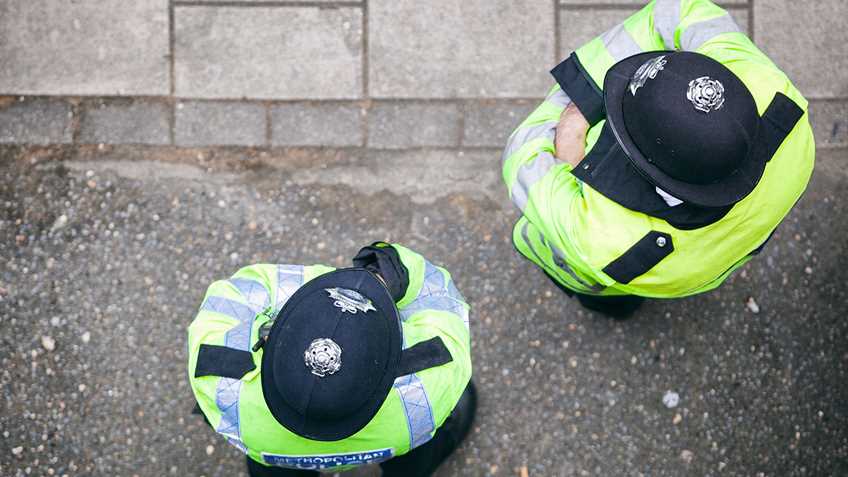 The UK’s descent into absurdity continued this week as officials announced new efforts to crack down on knives and other potentially dangerous objects. The renewed interest in banning sharp objects stems from a recent spate of killings in London. In February and March, London’s murder rate topped New York City’s for the first time in recorded history.

As we previously reported, Home Office officials have taken efforts to restrict the online or mail order sale of knives, and have pursued a handful public service campaigns against knife crime. Moreover, the UK’s Sentencing Council has changed their guidelines to impose harsher sentences on those found guilty of carrying or misusing a knife.

During the past week, the UK’s anti-knife efforts have intensified.

On April 9, Home Office Secretary Amber Rudd issued the government’s “Serious Violence Strategy.” In it, the government reiterated its plans to prohibit the direct online or mail order sale of knives. The Home Office also stated that it intends to restrict the sale of “corrosive substances” to those under 18. This measure is in response to a recent spate of grotesque acid attacks in the country. The move would affect several common cleaning products.

greater regulation of antique firearms; statutory guidance to be issued to the police on firearms and shotgun licensing; improving the arrangements on the use of medical information in licensing decisions; and new offenses on unlawfully converting imitation firearms and defectively deactivated firearms.

On April 10, London Mayor Sadiq Khan held a secret “knife crime summit” aimed at “tackling violent crime on the city’s streets.” The UK press lodged an official complaint against the city after the press and public were barred from the meeting. Two days earlier Khan took to Twitter to declare, “No excuses: there is never a reason to carry a knife.”

In a departure from the ruling Tory party’s efforts to curtail the use of “stop and search” (akin to stop and frisk in the U.S.), London’s Metropolitan police have increased their use of the controversial tactic. According to figures from London Chief of Police Cressida Dick, police used stop and frisk power four times more in March 2018 than they did a year earlier. Khan acquiesced to the increased use of the tactic, calling for more “targeted” searches.

Further, over last weekend, the Metropolitan police deployed 300 additional police officers to the London’s most crime-ridden areas. Explaining the move to British radio station LBC, Dick noted that the force would be “exclusively working against knife crime, exclusively in those parts of London that have been most affected recently.”

The most ridiculous recent crime control proposal came from Royal College of Psychiatrists Chair Dr. John Crichton. According to a recent report from the Express and a 2017 report from the Scotsman, Crichton has called for a ban on all pointed kitchen knives. Under Crichton’s plan, UK subjects would be forced to purchase “R” bladed knives, which have rounded points. Crichton explained, “public health measures are always about society deciding on a self-imposed restriction for the public good… It is a bit like the smoking ban or minimum alcohol pricing.”

Liberty-minded Americans should take note of this ongoing episode and the amount of freedom this once proud people are now apparently willing to forfeit for the illusion of safety. There is little reason to suggest our homegrown busybodies would behave any differently if presented the opportunity. 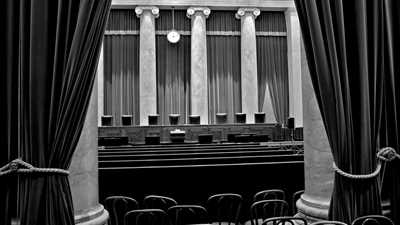