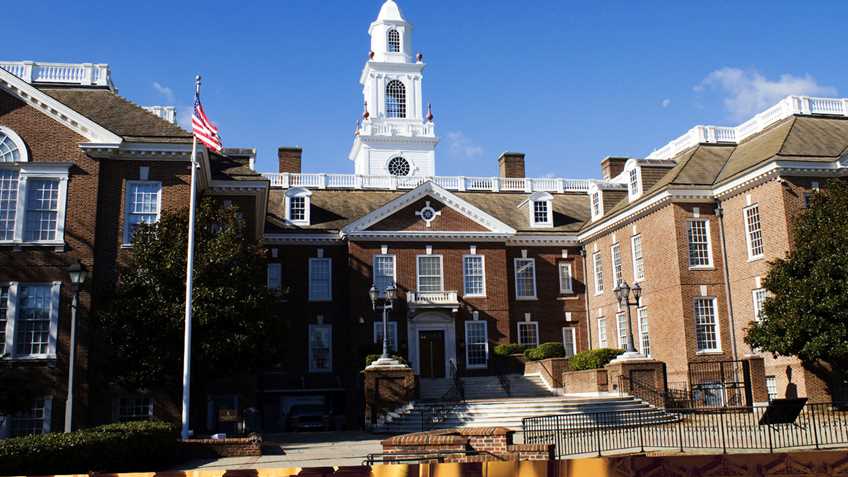 Delaware may soon be facing a radical gun ban measure similar to what neighboring gun owners in Maryland fought heavily against in 2013.  Introduced as Senate Bill 163 and being pushed by Governor Carney, this anti-gun legislation would ban semi-automatic firearms commonly-owned for self-defense, target shooting and hunting.  Please contact your state Senator and state Representative immediately and strongly urge them to oppose Senate Bill 163 and any attempt to ban firearms in the First State.

As drafted, this legislation would do nothing to stop crime and would only prevent law-abiding gun owners from being able to defend themselves using the most effective means available.  Criminals, by definition, do not follow the law and will not follow this one if passed.  It is very important that you contact your legislators in opposition to Senate Bill 163 immediately.

Again, please contact your state Senator and state Representative immediately and strongly urge them to oppose Senate Bill 163, which would ban firearms or impose further gun control in Delaware.

If you haven’t already, be sure to contact members of the Senate Judicial and Community Affairs Committee and urge them to OPPOSE anti-gun legislation, House Bill 330.  HB 330 would prohibit law-abiding adults aged 18 to 20 from purchasing or transferring a rifle or rifle ammunition without permission from a parent or guardian.

New Jersey: Next Monday Will be a Big Day in Trenton