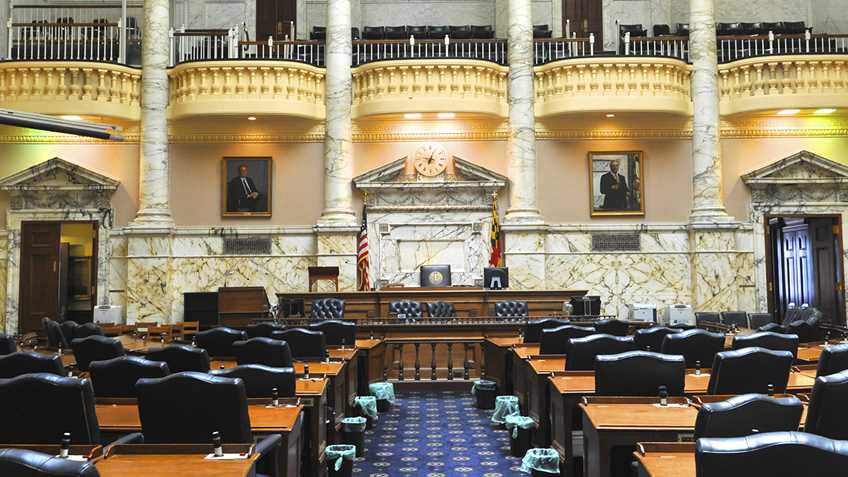 Yesterday, the Senate Judicial Proceedings Committee heard House Bill 819, the House cross-file of Senate Bill 741.  HB 819 seeks to remove citizen oversight regarding the appeals process for Maryland wear and carry permits.  Current law allows individuals who are denied a wear and carry permit to file an appeal to the Handgun Permit Review Board, a group of five members of the public appointed by the Governor.  HB 819 would dissolve this board, thus removing all public oversight, and make all appeals be filed through an administrative office, a process potentially designed to sustain permit denials.  Please contact members of the Senate Judicial Proceedings Committee and strongly urge them to OPPOSE House Bill 819.

Currently pending action in the Senate is House Bill 1302 and Senate Bill 707.  Please contact your state Senator and strongly urge them to OPPOSE HB 1302 and SB 707.

House Bill 1302 would create an “Extreme Risk Prevention Order” that would allow almost anyone to petition the court for an ex parte order to remove someone’s Second Amendment rights if they consider the individual to be a danger to themselves or others simply because the individual possesses a firearm.  This legislation lacks basic due process protections and is ripe for abuse.

Senate Bill 707 makes it a crime to knowingly possess a “rapid fire trigger activator” or a device that is designed or functions to accelerate the rate of fire of a semi-automatic firearm.  The broad and overreaching provisions in this legislation could potentially criminalize firearm modifications such as competition triggers, and ergonomic changes that are commonly done by law-abiding gun owners to make their firearms more suitable for self-defense, competition, hunting, or even overcoming disability. 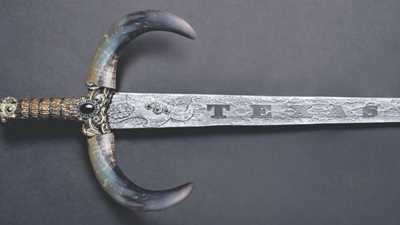