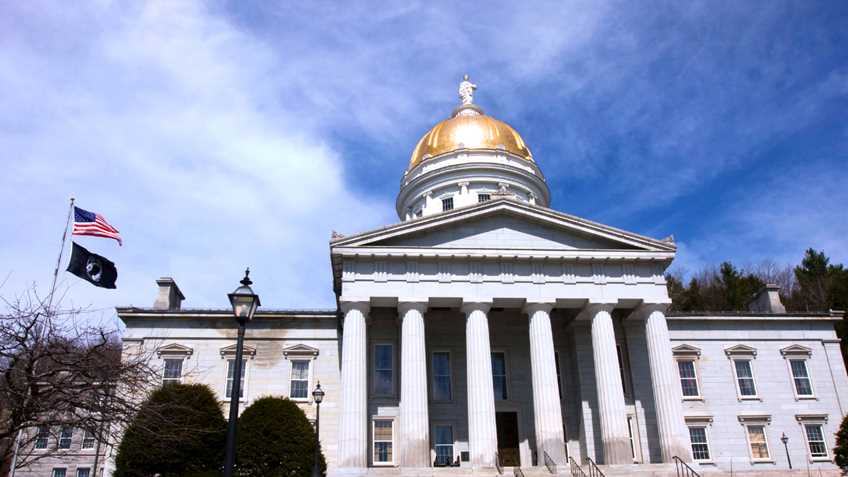 Last week, the Vermont Legislature passed several gun control measures before Friday's "crossover" deadline.  That is the self-imposed deadline at which time bills must pass committee in their house of origin.  Lawmakers aren't in Montpelier this week as it is Town Meeting Week, but we expect the contentious debate to resume next week after recess.

Earlier last week, S.221 by Sen. Dick Sears passed the Senate 30-0.  Following weeks of discussion, S.221 was amended to protect due process while creating extreme risk protection orders.  However, given the recent tragic events in Florida and the call to action by Gov. Phil Scott, anti-gun lawmakers were emboldened and moved quickly on several other measures, opening the flood gates on gun control.

Unfortunately, S.221 was then further amended in the House Judiciary Committee to contain provisions of H.422 by Rep. Maxine Grad, a "domestic violence" bill that has serious due process concerns.  The Senate also took another bill dealing with the disposition of forfeited firearms, S.55, and amended it to include so-called "universal background checks," as well as a provision outlawing the sale of long guns to those adults aged 18 to 20.

These bills will do nothing to address public safety.  They will only impact law-abiding gun owners.  Vermont is annually one of the safest states in the country, and this solution in search of a problem is being advanced in the Green Mountain State by deep pocketed, out-of-state anti-gun groups.

Please continue to contact the Governor and your legislators and respectfully ask them to oppose these bills.  These attacks on your Second Amendment rights are unprecedented in Vermont, and it is critical that every NRA member take action.

Also, please remember that the Vermont Legislative Sportsman's Caucus is hosting their annual reception in the Capitol cafeteria on March 13 from 4:30 - 7 p.m.  It's more important than ever that gun owners have a strong presence again.  Please remember to wear orange and join fellow gun owners in solidarity against this fevered push for gun control this session.